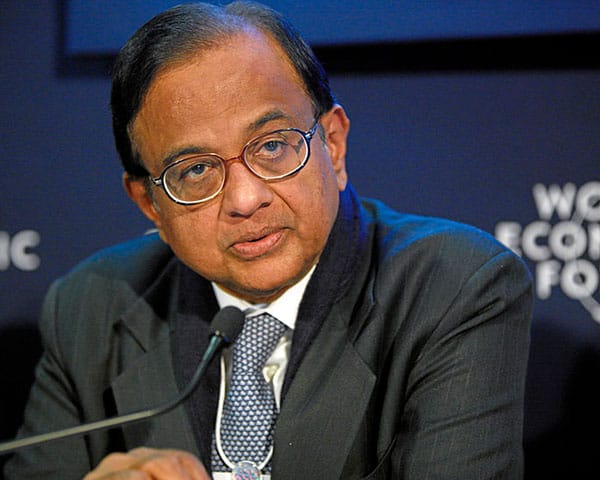 74 year old P Chidambaram, who was the former union finance minister, was under judicial custody in the INX Media case. He was granted bail by the Supreme Court of India on Tuesday. The three judge bench said that he will be given a bail after providing Rs 1 lakh as bond. But Chidambaram will still remain under custody of the Enforcement Directorate till 24 October.

In the light of the prolonged detention of Chidambaram and his final bail by the SC: Must read: Asking for the police custody of any accused for “custodial interrogation” is totally illegal and violates his fundamental right to remain silent-Prashant Bhushan, Public Interest Lawyer and Activist.

Chidambaram and his son Karthi were charged for allegedly doing monetary frauds along with other offences under the Prevention of Corruption Act of the Indian Penal Code. Though he has been given a bail in the INX Media case, he has not been cleared of other charges against him. If required, Chidambaram will have to be present before the court and other officials during investigation. The Central Bureau of Investigation (CBI) had requested the apex court to not provide him the bail since he can tamper evidences using his influence in bureaucracy.

Chidambaram, who is a senior Congress leader was arrested on 31 August. The Congress party had alleged that BJP was falsely framing Chidambaram and rendered their support to the ex-leader. “Hours after voting in Maharashtra & Haryana concluded, senior Congress leader @PChidambaram_IN gets bail! Clearly the BJP & the corrupt agencies scripted the entire drama and hounded Mr Chidambaram to exploit people’s sentiments & build anti-Congress perception during elections”, tweeted political analyst Gaurav Pandhi.