#NHPopular2020 – These teens have made Hangman accessible for visually impaired people 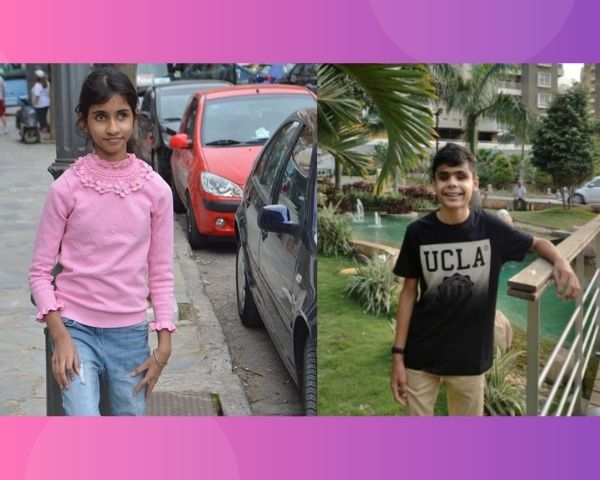 Pranav Savla’s parents introduced him to coding as an extra curricular activity. It has sparked off a lifelong passion for developing accessible technologies in this 14-year-old visually impaired teenager.

Pranav, a student of Headstart Educational Institute, Bengaluru, was born blind. “We came across an article on coding for visually impaired by NGO Vision Aid”, says father Bhaven Savla. Vision Aid is based in the United States and has branches in India. At the time Pranav was 12 years. “They were initially reluctant given his age but after many talks with him, the team found him capable of coding”.

Tinkering around with various software led Pranav to think of developing his own. He got the opportunity to do that along with Bhuvika Agrawal, a visually impaired student with Vision Aid, and three mentors. Together they made the website and app of Hangman, the popular word guessing game accessible for visually impaired people. The idea won them top honours in the mentorship category at the I-Stem hackathon held in 2019.

“When I met Pranav and Bhuvi in the capacity of a mentor, I was pleasantly surprised with the ease they showed while navigating the computer system and between different applications without any major external help”, says Lydia Fernandes, a teacher at St Xavier’s College, Mumbai. “They were already aware of Python as a programming language”.

Bhuvika and Pranav also showed a great ability to grab new concepts.“They picked up things within a few hours of my attention”, says Lydia. “Normally, this would take at least five to eight lectures for regular students”.

Bhuvika, a student of St John’s Universal School, Goregaon, Mumbai, is looking for ways to enhance the app they have developed. “People with disabilities are looking for accessible apps and we wanted to build an app that is accessible for everyone – disabled and non disabled. This is not true for most currently available apps”.

Pranav is looking ahead to his next projects – a book browser app and a social media app that combines features of existing apps. “I want to develop something that has as easy as WhatsApp with extra features like channels, bots, Telegram, call recording and screen sharing”.

These teenagers are clearly people to watch out for and its incredible to see the younger generation of people with disabilities focused on assistive technologies. The question is how does one encourage and nurture more Bhuvikas and Pranavs?

“The kind of activities which were conducted at Hackathon should be done at the root level”, suggests Shalini Jha, Manager, Morgan Stanley, and one of the three mentors to work on the Hangman app. “I also feel we should teach our children that it’s as important to know sign language as knowing their mother tongues or English”.

Lack of access to resources is a major challenge, one that she feels can be overcome to an extent by inculcating an interest with children. “Once the hunger is there, nobody can stop them from exploring the resources available online”, adds Shalini.