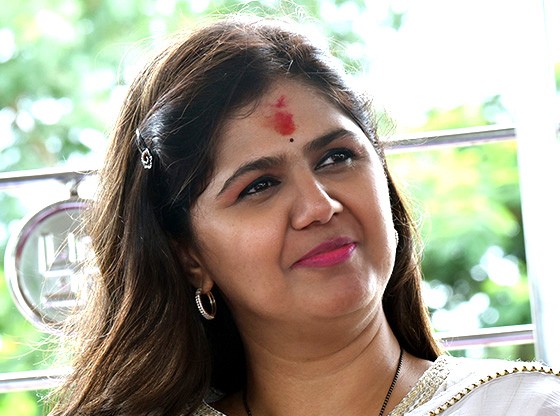 The talks about Pankaja Munde eaving her party started when she posted an emotional message of the social networking site Facebook on Sunday. In her post she asked the party cadre to be present at father Gopinath Munde’s Samadhi on 12 December, which will be the 70th birth anniversary of the leader.

“I want some time off things to clear my thoughts. After the election defeat I came forward and accepted the defeat. But more than me the cadre had felt demoralised and wanted to meet,” she wrote in the post.

Pankaja’s  Twitter bio was also seen edited and BJP reference was taken off it completely.

State BJP chief Chandrakant Patil said, “There is no truth in these reports and rumours; past few days we are seeing a lot of rumours being spread since this government of the Congress, Shiv Sena and the Nationalist Congress Party has come to power with an agenda of keeping the BJP out of power.”

Shiv Sena leader Sanjay Raut has been claiming that many leaders of BJP were keen on joining his party.