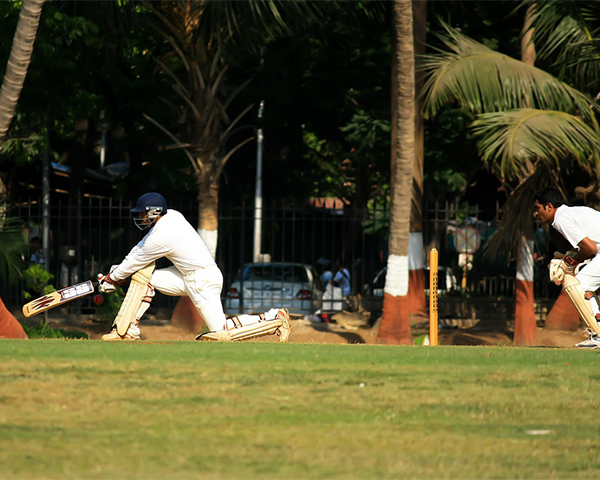 The Board of Control for Cricket in India (BCCI) is one of the richest and most powerful organisations in the world. But they have failed to render any support to disabled cricketers in India. Even today, disabled cricketers are struggling to attend tournaments due to lack of support and funds. Recently, a new leadership under Sourav Ganguly has taken over the BCCI. Para cricketers are now hoping for the best.

Over the years, the Board of Control for Cricket in India (BCCI) has been criticised for not rendering support to para cricket in the country. In spite of repeated requests, officials at BCCI have not done anything substantial. Renowned para cricketers across India point out that if BCCI showed more apathy towards them, Indian para cricket could have reached bigger heights. BCCI is one of the richest and most powerful organisations in the world. With their new President Sourav Ganguly taking over, para cricketers hope for the best.

One of the biggest setbacks faced by para cricketers is lack of sponsors, especially to attend international matches. Most of them have to find sponsors. Others have to spend money from their own pockets.

Shivaprasad, Vice-Captain, Indian Wheelchair Cricket team says it is high-time that the BCCI steps up and do their bit to empower para cricket.

The BCCI should could have done many things to improve the condition of para cricket in India. Till date, we still haven’t got any positive response from the officials. If they had rendered support, para cricket in India would have reached bigger heights by now. They are financially very strong. So why do they delay helping us?- Shivaprasad, Vice-Captain, Indian Wheelchair Cricket team.

Renowned cricketers like Sachin Tendulkar and Virat Kohli has often shown their support to para cricket players in India. But for team to prosper and do well in their tournaments, an organisation like the BCCI must step in.

Disabled players hope for the best

Abhai Pratap Singh, Founder, Wheelchair Cricket India, recently met with Sourav Ganguly. “We got a positive and good response from Ganguly and other newly elected members of BCCI. There are many associations working for para cricket in India. So BCCI is working on a format wherein they can accommodate everyone. I felt they are serious about it. They assured that they will come up with a steady plan and format in a year. So I believe this is going in a good direction. They have been taking my feedback and I have been in touch with them”, says Abhai.

But John David, General Secretary, Cricket Association for the Blind in India, is not too hopeful about support from the BCCI. “I met with the concerned officials around first week of December this year. They told us that they are working on cricket for people with disabilities. But no further details were given about what or how they plan to do things. BCCI has helped fund for our board a few times. But that is not enough. We need larger support. So we are hoping that something will be done in days to come”, says John.

Para cricketers in India are now hoping for the best. They believe that with the apt support, para cricket in India can reach bigger heights.