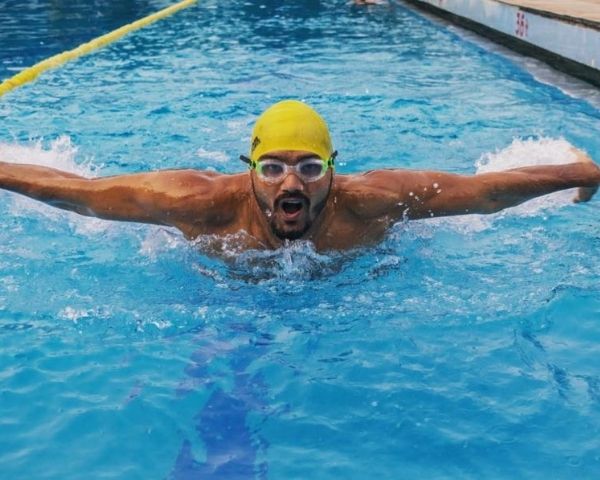 Satendra Singh, the para swimming champion, is being awarded the Tenzing Norgay national adventure award for 2019. The government of Madhya Pradesh had recommended him for the honour.

Be it the English Channel or the Catalina Channel in the United States, para swimmer Satendra Singh has faced icy waters, stinging jellyfish and dangerous sharks while eating new records. It is fitting that he been chosen for the Tenzing Norgay National Award in the water adventure category for 2019 by the Ministry of Youth and Sports Affairs, Government of India.

The Madhya Pradesh government recommended Satendra for the top honour soon after he along with five other para swimmers set an Asia record last year for successfully swimming the Catalina Channel. Satendra will receive the award on 29 August which is also Khel Diwas.

The Tenzing Norgay award, named after the legendary mountaineer who was among the first two to scale Mount Everest, is given in four categories – land adventure, air adventure, water adventure and lifetime achievement.

I believe I am the first person with disability to win the award and that makes me proud because it is equivalent to the Arjuna Award. This makes me feel very motivated and positive and shows that disability has nothing to do with ability. We are equal to all and all we need is determination. – Satendra Singh, Para swimming champion 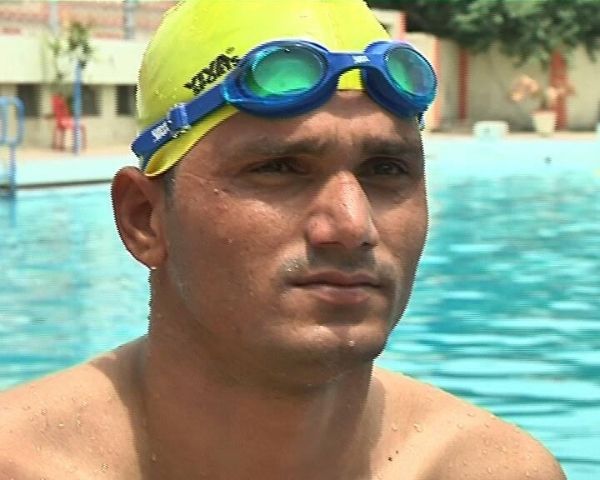 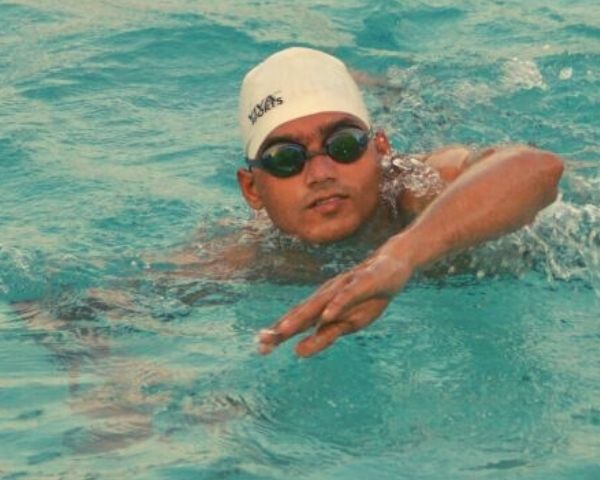 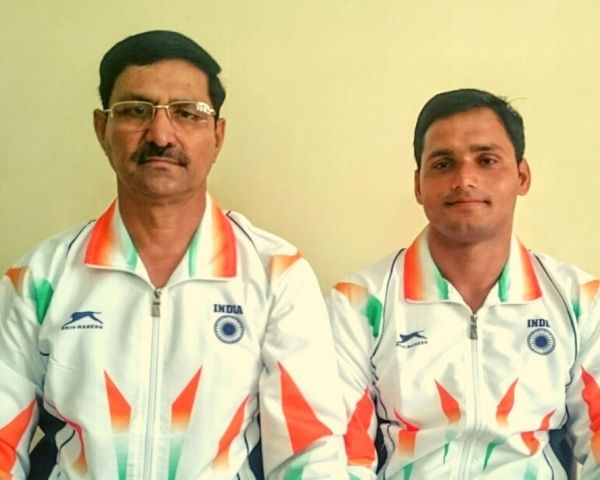 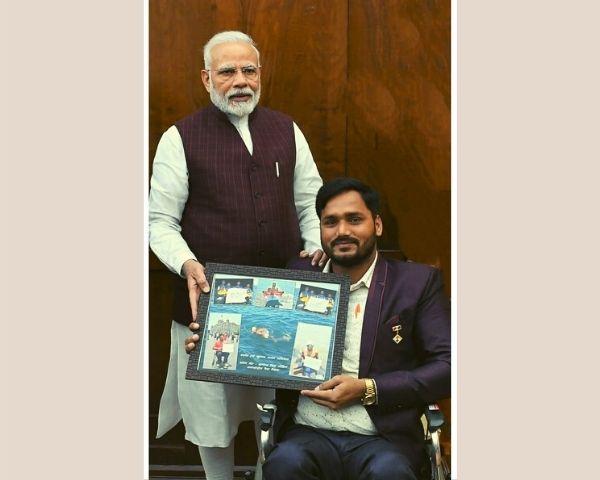 Sharing his pride and joy is V K Dabas, Satendra’s swimming coach and the man he credits with kickstarting his swimming dreams. “When Satendra came to me 12 years ago, he knew very basic strokes, but I saw that he had strong shoulders and could pull well in the water”, remembers Dabas.

Dabas’ encouragement led Satendra’s father, a watchman in Gwalior, to move his son from the village to the city for training. “He worked very hard and went on to win several medals”, says Dabas with pride. “He has also taken many risks by swimming in the channels which is especially dangerous for people with disabilities. The waters are cold, and they have low metabolism. I have taught many people with disabilities but Satendra is among the few to show such initiative”.

“He does not give up easily and is determined”, agrees Rohan More, who has coached Satendra for channel swimming. Rohan is training Satendra for the Ocean Seven Swimming Challenge, a swimming marathon of seven channel swims. It is on par with the Seven Summits mountaineering challenge.

“Few coaches were willing to work with him and he saw my profile on Facebook and approached me. I told him to come to Pune from Indore so I could observe him”. Rohan saw potential in Satendra and gave him a training plan so he could swim in Indore and do his job. The rest is history. Satendra and his co para swimmers were successful in swimming both the English and Catalina Channels, setting Asia records in doing so.

The coronavirus pandemic has put an end to his plans to swim the North Channel this year but Satendra is determined to try in 2021.

“I can’t swim right now but have been doing yoga and meditation at home to keep myself motivated and boosted. Next August I will attempt the North Channel in Ireland”. This young man clearly has an unquenchable desire to push himself.