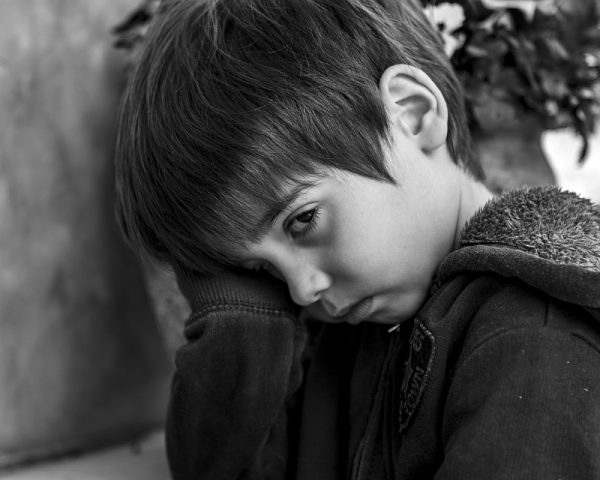 It is not uncommon for children with autism to face bullying by other children or their peers. There social skills are usually not like other children and they may also have communication barrier causing them to be misunderstood.

Children with autism may not be able to understand what other kids are saying or mean to say and may also avoid playing or talking to others. They are very often misunderstood and are easy target for harsh behavior and bullying. It’s not just the fellow children, even schools staff or other elders may also be treating the child harshly.

Instances of bullying must be taken seriously as they can lead to depression, anxiety, and even suicidal behaviour. Such children go on to become bullies themselves too.

For parents, safety of children is a prime concern. Parents of children with autism need to be doubly careful as there is a greater chance that their children become targets. Studies show that children with disabilities are more likely to be bullied as compared to other children.

Here are some signs to know if the child is getting bullied.

• Injuries or marks that can’t be explained.

• Loss of interest in activities.

Bullying can come in many forms such as verbal harshness, physical assault, written or oral threats, threats, name-calling, abuse, and humiliating behavior. Chennai parent Ananthi Kathir has seen her son being bullied and urges parents to watch out for waning signs.

Bullying is a major issue and one that needs to be taken seriously. Parents need to spend more time with their children, even while in school. Parents can go to the school with children with autism and help boost their confidence and make them feel safe. Communication with teachers needs to be maintained all the time. There are times when even teachers over scold children with autism and that is not a good thing. – Ananthi Kathir, Parent

The law provides protection to every child with disability against discrimination, violence and gives the right to live with dignity and respect.

Here is what parents and the school can do:

• Communicate with the child as much as possible and be supportive.

• If the child is not able to speak up, encourage them to write or draw.

• Let the child know he is not alone and it’s not his fault.

• Let the bullied child know its ok to speak about the issue even if it’s against a fellow student.

• Let the school authorities know about the situation.

• Parents can try to talk to school to create awareness about autism so that kids understand more about the child with autism.

• Encouraging children to speak against their bullies and report them.

• Motivating other children to intervene when they see someone getting bullied.

• Ensuring that the staff is alert and looking out for vulnerable children.

Vijayalakshmi Sridhar says that one way to prevent this is for all schools to become inclusive. “My son faced a lot of problems in the old school due to lack of inclusion and awareness in the school staff. They could not understand the child’s condition as the child was not able to verbally communicate. They used to complain against the child all the time without bothering to help him. The constant scolding and rude behaviour was unbearable,” she says.

Vijayalakshmi says she was left with no option but to change schools. “The change in school has made things better for my child but I feel that schools need to be made inclusive and nurturing for children with autism. Parents have to worry about a safe environment for child”.

It is important to understand that bullying is not the casual banter among classmates and can have further negative effects on children with autism who are already facing social and behavioural challenges. 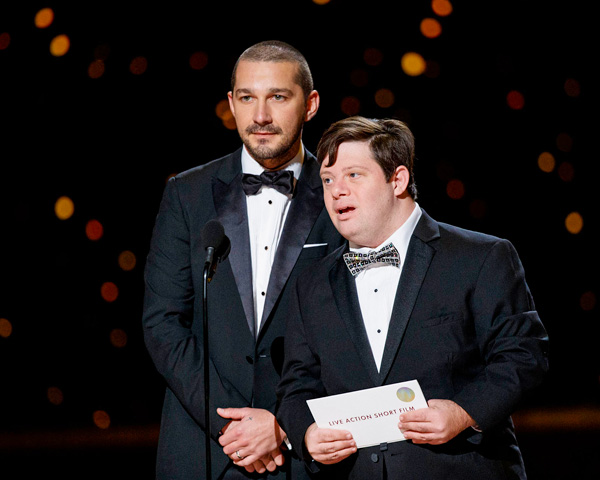