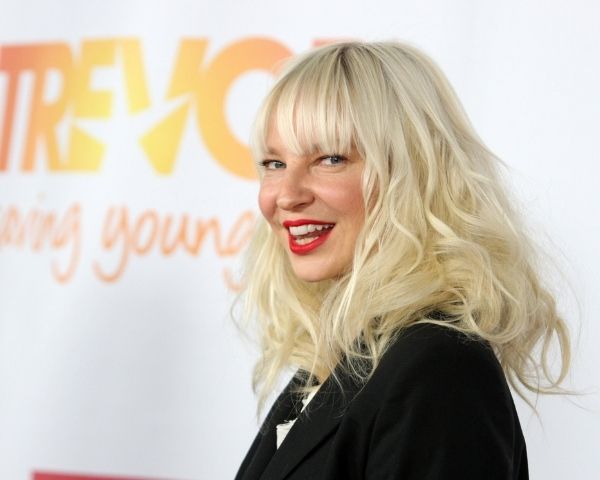 Rescind the Golden Globes nomination for Sia’s movie ‘Music’. That’s the demand raised in a petition that has been signed by over 50,000 people around the world. The petition has been launched by members of the autism community and says Sia’s debut film is “severely ableist”and says it “contributes to harmful stereotypes of autistic people”.

A petition calling upon the Hollywood Foreign Press Association to withdraw its Golden Globe nominations for top singer and songwriter Sia‘s film, Music has collected over 50,000 signatures worldwide. The petition on Change.org has slammed Sia’s directorial debut as “severely ableist” and says it “contributes to harmful stereotypes of autistic people.” The petition was launched recently by members of the autism community.

Music stars actor Maddie Ziegler, who is neurotypical, in the lead role of a nonverbal teenager with autism. The film has been nominated for the Golden Globes in two categories – lead actress (Kate Hudson) and best picture -musical/comedy.

How does one act autistic, you may ask. If we look at Ziegler’s portrayal, the answer is by stereotypically mimicking autistic people the exact same way autistic people have been bullied and mocked their entire lives. It also enforces the idea that autistic people are not good enough and that their autism is better portrayed by someone with no concept of what it is to be autistic. – Rosanna Kataja & Nina Skov Jensen, Petitioners

To make matters worse, Ziegler reportedly learned how to play the part of a person with autism by watching videos of children on the spectrum having meltdowns. These were uploaded online by the children’s parents, apparently without their consent.

Sia’s handling of the criticism has been termed irresponsible. She has responded by attacking members of the community, even responding with the words, “Maybe you’re just a bad actor” when one person with autism expressed willingness to act in the film. In another comment she said, “I actually tried working with a beautiful young girl non-verbal on the spectrum and she found it unpleasant and stressful. So that’s why I cast Maddie”.

The petition also calls upon the entertainment industry to create a more inclusive workspace that will allow people with autism to become a part of it.

“When representing autistic people, listen to actual autistic people, not just social workers, parents and organisations. We are the only ones who knows what is best for us and what it is like to be us. ..We call on the actors to apologise and distance themselves from the movie. Your silence is louder than you think”.