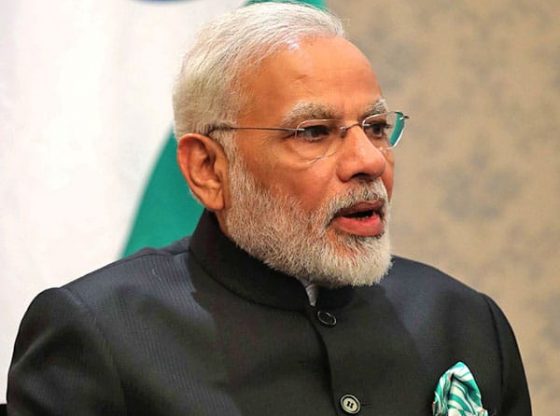 On the occasion of Mahatma Gandhi’s 150th birth anniversary, several programs were organized in India and across the world.

During one such program in Sabarmati Ashram in Gujarat, Prime Minister Narendra Modi announced that the country is now ‘Open Defecation-Free’.

The target of making India free of defecation in the open was announced when the Swachh Bharat Mission was launched in 2014 by PM Modi.

Several cleanliness campaigns have been running in the country since the Swachh Bharat Mission was launched five years ago.

Earlier yesterday, PM Modi paid his tributes to the father of the nation at his resting place in Rajghat, New Delhi.

PM Modi tweeted, “Tributes to beloved Bapu! On #Gandhi150, we express gratitude to Mahatma Gandhi for his everlasting contribution to humanity. We pledge to
continue working hard to realise his dreams and create a better planet.”

2 October is also the birthday of former Prime Minister Lal Bahadur Shastri and PM Modi visited Vijayghat to pay his respects.
Later the Prime Minister flew out to Ahmedabad, Gujarat and went to Sabarmati Ashram where Mahatma Gandhi had spent many years.

Mumbai Congress tweeted,” @INCMumbai Under pressure to meet the Swachh Bharat narrative, BMC has falsely declared Mumbai as Open Defecation Free. Mumbai is suffering from a deficit of over 1 lakh toilets to meet SBM prescribed ratio of 1 toilet per 25 people. This is not #SwachhBharat .This is BJP-Sena’s LIE.”