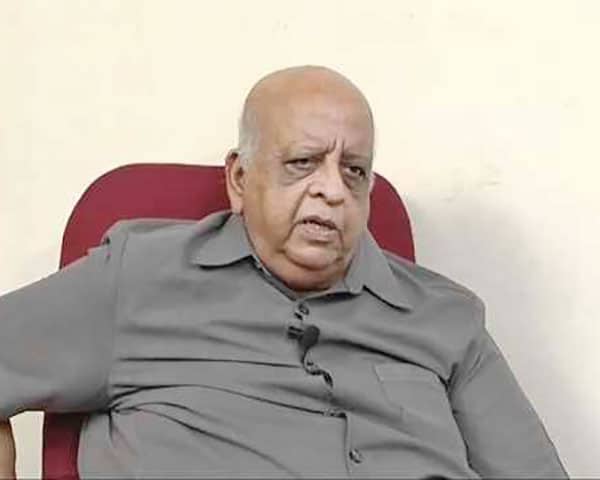 TN Seshan, India’s 10th Chief Election Commissioner (CEC) passed away on Sunday. Leaders from across the globe paid tributes to Seshan who is considered to have played a crucial role in forming India’s democracy. Indian Prime Minister Narendra Modi was one amongst those who condoled the demise of India’s legendary CEC. He took to Twitter to pay tributes to late Seshan.

Shri TN Seshan was an outstanding civil servant. He served India with utmost diligence and integrity. His efforts towards electoral reforms have made our democracy stronger and more participative. Pained by his demise. Om Shanti.-Narendra Modi, Prime Minister of India.

Seshan was instrumental in bringing transparent elections in India. He won the Ramon Magsaysay award in the year 1996. Though Seshan contested to become the President of India, he lost it to RK Narayan. During his tenure as CEC, Seshan ensured fair elections for people across India. He fearlessly stood against political parties and corruption which made him a beloved leader.

TN Seshan, who was 86 years old, was born at Palakkad in Kerala. He passed away at his Chennai residence after a cardiac arrest. Seshan has not been keeping well since the past many years. He had various age related health problems. “Deeply saddened to learn about the demise of Shri TN Sheshan, the doyen of electoral reforms, a great civil servant and a true son of the soil. He brought in a number of reforms to give the Election Commission the stature it enjoys today”, tweeted the Vice President of India.