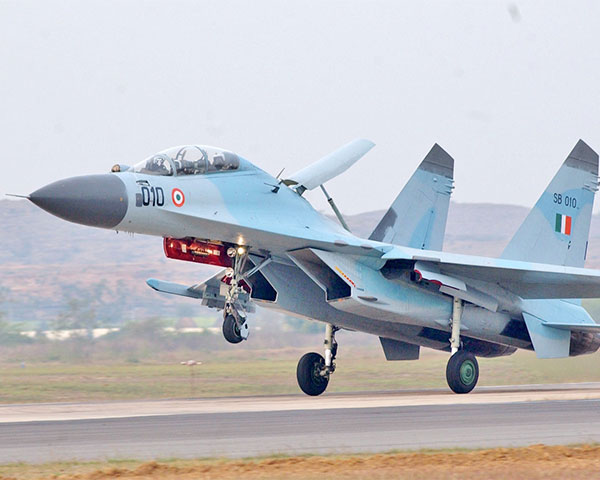 Hindon Air Force Station comes under the Western Air Command (WAC) and is the largest air base in Asia and number 8th in the world.
Prime Minister Narendra Modi tweeted, “Today, on Air Force Day, a proud nation expresses gratitude to our air warriors and their families. The Indian Air Force continues to serve India with utmost dedication and excellence.”

One of the highlights of the celebration was the participation of ‘Made-in-India’ supersonic fighter ‘Tejas’ .

Union Home Minister Amit Shah congratulated the IAF and tweeted, “Indian Air Force is a symbol of valor and courage. On Air Force Day, I salute our Air Force heroes and their families. Entire nation is proud of your dedication and commitment to safeguard our motherland.”

The Air Force Squadron No 9 of the IAF were also awarded for carrying out Balakot airstrike .

An air display by Three Chinook transport helicopters, flag-bearing skydivers, fly-past including vintage and modern aircraft and fighter planes, and a thrilling aerobatic display were part of the celebration.

“Greetings to all Indian Air Force personnel and their families on the 87th IAF Day. The IAF is the shining example of exemplary courage, fortitude, determination and impeccable service to our nation. These men and women in Blue have the ability to touch the sky with grit and glory,” tweeted Defence Minister Rajnath Singh.