PM takes credit for making Tamil talking point in US 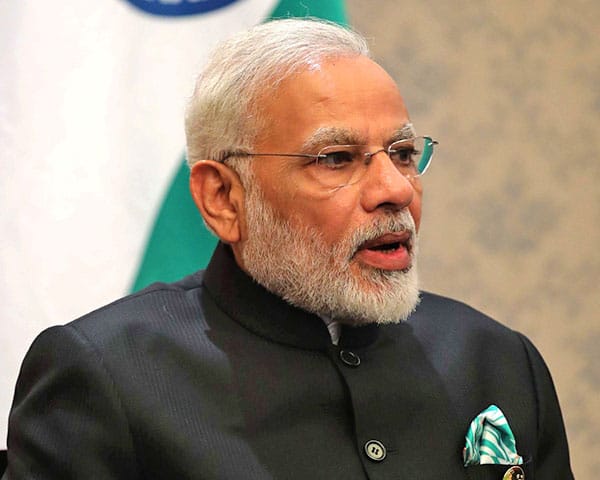 Prime Minister Narendra Modi was in Chennai on Monday to address the annual convocation of the Indian Institute of Technology (IIT) Madras. This was his first visit to Tamil Nadu after the Lok Sabha election results.

He said he was “delighted to be back”. There were widespread chants of ‘Modi, Modi’, and he told the crowd that he spoke in Tamil during his recent trip to the United States.

During my USA trip when I said something in Tamil, when I told the world that Tamil is the world’s ancient language, the language became a talking point in America. – Prime Minister Narendra Modi

PM Modi was referring to his address to the United Nations General Assembly, where he quoted a Tamil philosopher to make the point that a divided world was in nobody’s interest.

Ahead of his Chennai visit, the PM called for long lasting solutions to the problems India faces.

“I look forward to being with some of India’s brightest minds. I also call upon all of you, especially IITians and IIT alumni to share their ideas for my speech. Do so on the Open Forum on the NaMo App,” the PM tweeted.