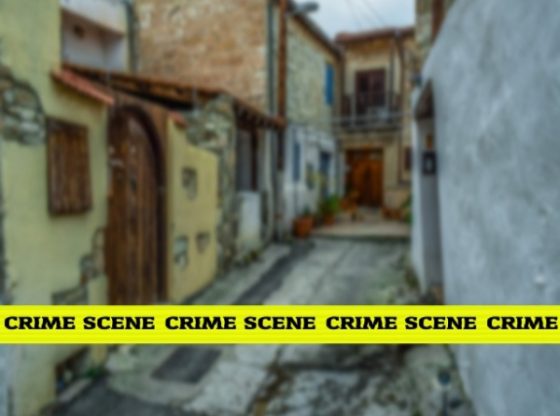 The brutal rape and murder of the veterinarian doctor in Hyderabad has sparked outrage across the country. Protests were held in Telengana and different parts of India. The National Commission of Women (NWC) were amongst those who blamed Hyderabad police for not taking swift action in the case. Many people came out and said that if the police had acted promptly, the victim could have been saved. Three policemen were suspended over delay in filing a First Investigation Report (FIR). Protestors and the victim’s family has been demanding for death penalty to all the four accused.

Hyderabad vet could have been saved but police wasted precious time, victim’s family tells NCW. Family claimed that before filing the complaint,police even leveled allegation that “she had eloped with someone” Shame on #TelanganaPolice-Khemchand Sharma, BJP Leader.

The victim’s family had approached the police the night they realised she was missing. They were made to go to different police stations until her body was found the next day.

The 26 year old victim was returning back from work on Wednesday night when her scooter broke down. She was waiting on the road when the four accused, who are truck drivers, raped her and burnt her alive. Her charred body was found on Thursday morning. On Friday, another woman was also found dead a few kilometres away from the place. “Questions to ask about the Hyderabad case: 1. Did the police do their job without wasting time? 2. Could her life have been saved? 3. Why can we do to make our cities safer for women who are equal citizens? Questions that distract 1. What was the religion of the accused?”, tweeted journalist Faye D Souza.