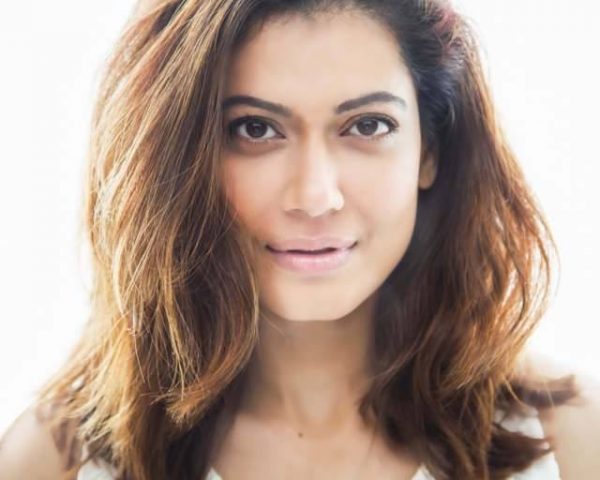 Actor Payal Rohatgi, who is well-known for her appearance in television shows and reality show Big Boss has been charged with defamation. Rajasthan Youth Congress leader Charmesh Sharma has filed a case against the actor for defaming former Indian Prime Minister and Congress stalwart Jawaharlal Nehru and his family. In a video posted by the actor, she can be seen insulting Nehru’s wife and his father Motilal Nehru who was a freedom fighter. Many people took to social media to laud the efforts taken by Sharma against Rohatgi who bluntly criticises people.

Thank god .. This was much needed.. A @INCIndia leader files complaint against @Payal_Rohatgi for alleged controversial remarks against Motilal Nehru-Ria, Mediaperson.

In the video which was posted by the accused on 21 September, Rohatgi can be seen character assaulting Nehru’s wife. A First Investigation Report (FIR) has already been filed by Rajasthan police who are investigating into the matter. “Case filed against actress Payal Rohatgi for allegedly insulting Nehru family: Read details of what she had said about Motilal Nehru Who is the fascist now ⁦@ShashiTharoor⁩?”, tweeted journalist Nupur J Sharma.

Rohatgi, who is a staunch BJP supporter, is very active on social media. In 2017, she was in the news for criticising Jet Airways staffs for doing the duty and not letting her in for arriving late for her flight.