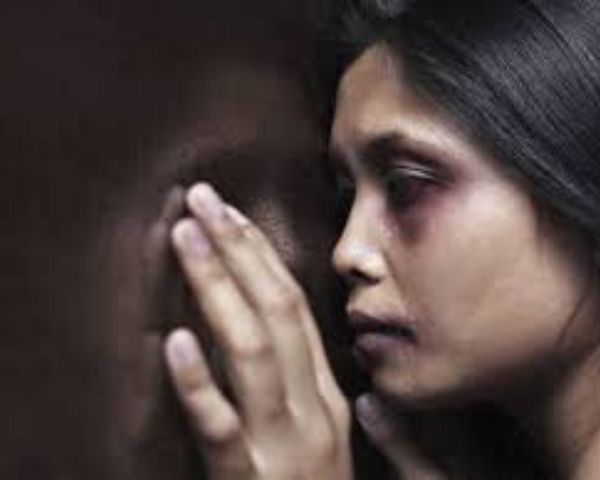 The alleged rape and murder of a 15-year-old girl in Sonarpur, West Bengal has led to political unrest. Leaders of the Bharatiya Janata Party (BJP) have accused the Trinamool Congress (TMC) of creating an environment of terror in the state.

The 15-year-girl was first kidnapped and then taken to another place where she was raped and then left to die. Her dead body was found near Sonarpur area. Her family has alleged that the she was gang-raped and murdered.

After her body was found, local residents blocked the national highway demanding justice. They said that they will continue to protest until the guilty are caught and punished.

According to local authorities the police have found two cycles, an Aadhar card, two umbrellas and a cell phone from the spot where the girl’s body was found. During the protests, buses were damaged and other vehicles were set on fire.

BJP leaders claim that such incidents are taking place due to the TMC’s poor management.

It is clear how TMC miscreants are creating fear and indulging in such activities in the area. We demand the arrest of the accused and the criminal to be hanged to death. – Surajit Sen, BJP leader

BJP leaders also claim that crimes against women have risen under the TMC governance but nothing is being done.

West Bengal Tourism Minister and TMC leader Gautam Deb has said strict action will be taken. “Chief Minister Mamata Banerjee has instructed action in the case. The government will arrest and punish those involved in this. A TMC delegation will visit Chopra area and meet the family on Monday.”

The situation in the area is worsening with the involvement of religious groups in the fight for justice for the victim’s family.