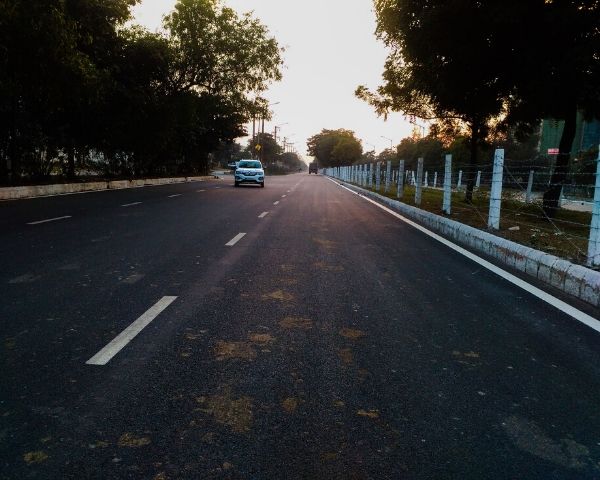 Last year, Delhi was reported as one of the most polluted cities in the world followed by many other North Indian cities. Good news is that pollution levels are coming down drastically due to the lockdown. This news was confirmed by American space agency NASA. Reportedly, air pollution across North India is now at its lowest since the last twenty years. NASA proved this through a series of photos.

These images from NASA were taken each spring starting in 2016 and show a 20-year low in airborne particle levels over India. When India and the world are ready to work and travel again, let’s not forget that collaborative action can result in cleaner air- Alice G Wells, Acting Assistant Secretary, State for South and Central Asia.

Experts point out that the aerosol values are extremely low which lead to cleaner and healthier air in most of the places. Aerosolsm that are tiny solid and liquid particlesm can have a negative effect on the health of people. One of the major reasons for the pollution levels to come down is the few occasional rains that poured over certain parts of North India towards end of March.

Indian Prime Minister Narendra Modi declared for a three weeks national lockdown on 24 March. It was later extended to 3 May as a measure to control spread of COVID-19 virus.

Some people took to their social media to share the great news. “No one will question now that it is all ‘dust’, now it is beyond doubt that pollution is ‘man-made’ accordingly controls have to be tough in law & action to sustain the gains…. Aerosol levels at 20 year low in north india nasa satellite data”, tweeted a social media user Vivek Chatto.

Did not blame Anushka for Virat’s performance, says Gavaskar