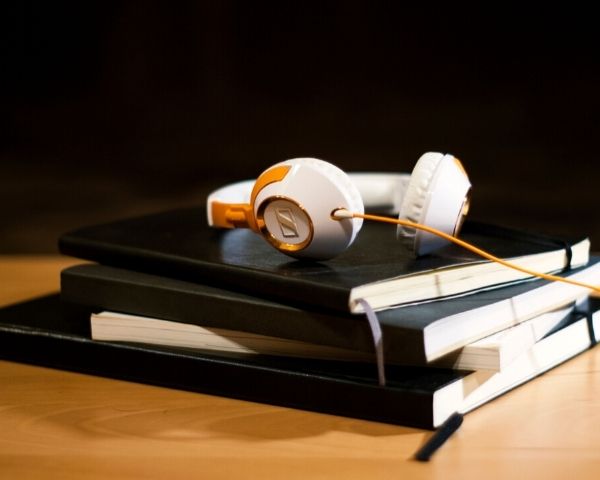 The internal committee for welfare of students with disabilities at the Government College for Woman in Trivandrum ‘Praptha’, recently held a ‘Book Appreciation’ event for people with disabilities. Over 20 youngsters with various disabilities were part of this unique initiative. Read on to know more.

‘Praptha’ is the internal committee for welfare of students with disabilities at the Government College for Woman (GCW) at Trivandrum. Earlier this month, they held a ‘Book Appreciation’ event as part of the reading month, exclusively for people with disabilities. The virtual event was a grand success and team ‘Praptha’ is looking forward to hold more such virtual events in days to come.

’Praptha’, a much needed inclusive initiative

According to the disabilities act, all educational institutions must be mandatorily made disabled friendly and accessible. But in spite of strict laws, most campuses of even renowned universities have failed to follow that. Prominent college GCW shows how to do it the right way.

The faculty at the college realized the need for an inclusive set-up since there were many students with disabilities studying there. ‘Praptha’ was formed in October last year. The name ‘Praptha’ in Malayalam means ‘self-sufficient’ and the team believes that nothing is impossible.

There are over 50 students with disabilities including autism, locomotor disabilities and other physical disabilities too. ‘Praptha’ brings all of them together under one roof, more like a home away from home!

The team is working on making the GCW campus fully accessible. This includes setting up wheelchair ramps, introduction of audio and Braille facilities too.

“Not being able to step outdoors or even see each other was traumatic to many of our students, especially those with autism. That is what made us start this novel initiative”, says Uma Jyothi, Convener,‘Praptha’.

They also started ‘Praptha Muttam’ where students come online on video calls. Guests are invited and together, they discuss about various topics. They all interact and basically have a good time. Some of them dance while others sing and chat. “In fact, our students eagerly wait for these video calls. Parents also sit beside them. No matter what, every parent who has a child with disability undergoes many problems. It is evident from their smiles. We wanted to brighten up their day too”, adds Uma Jyothi.

A ‘Changathi’, means friend in Malayalam, are those students without disabilities who supports ‘Praptha’ in different ways. “Basically, we are trying to make this as inclusive as possible”, ads Uma Jyothi.

‘Book Appreciation’ was an exclusive session for youngsters with disabilities who loves to read. They talked about the book that they loved the most and it was sent to ‘Praptha’ WhatsApp group as an audio message not lasting for more than ten minutes. Participants could talk about some components that they liked the most about the book.

The sessions were held in state and national levels. In state level, the medium for reading was Malayalam whereas in national level it was English. The book of choice could be of any language. There were eight participants from national level and twelve from the state level.

Youngsters between the age group of 18 to 30 years participated. The last date for sending audio messages was 12 July and the team got great responses. Undoubtedly, the jury had a tough time picking the best narrative!

Dhanya Ravi, who was diagnosed with Brittle Bone disease was the first prize winner from national level category. A prominent disability rights activist, Dhanya says, “This initiative was beautiful mainly because it proves how inclusive a college can be. I hope educational institutions take cue and learn from the measures being adopted by GCW. I feel winning this competition was magic because I’am someone who never wins any prizes”, smiles Dhanya who chose the book ‘Nectar in Sieve’. The review was drafted by Dhanya and her friend Reethu Nair.

Athulya, who also has Brittle Bone disease, was the first prize winner from state level. “I came to know about the session from Uma Jyothi Mam. It was a great experience and I’am looking forward to participate in more ventures like this from ‘Praptha’”, she says.