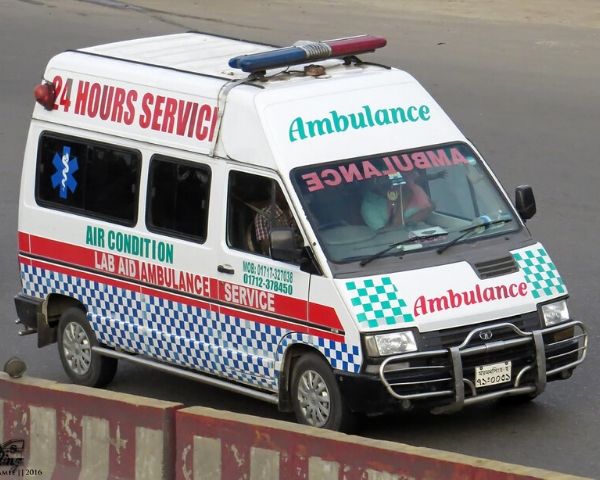 In a shocking incident, an eight months pregnant woman was denied admissions to hospitals after which she died in the ambulance. The incident happened at Greater Noida on Friday. The news was widely shared on social media with people from across the country condemning act of hospital officials towards pregnant women. The victim, 30 year old Neelam, was living at the Noida-Ghaziabad border. The exact reason due to which hospitals denied her admission is yet to be known. An inquiry has been ordered to the incident.

According to reports, Neelam had pregnancy related health issues. Her husband Vijender Singh tried to get her admitted to at least eight different hospitals including government ones. For over 13 hours, the family tried frantically to get help for Neelam. She was finally allowed admission at GIMS and was put on a ventilator, but was too late.

On May last week, a new born child had also died after he was denied medical help. His father knocked many doors, but in vain.

Many people took to their social media to share about the heart-warming incident.

“How come courts are not taking notice of this ? Is this not about questioning medical ethics & death due to negligence and denial ?”, tweeted actor Sanjay Suri.

“What could be more shameful example of ignorance and total administration failure than this. We can’t call ourselves good governance with cases like this”, tweeted Saurabh Gupta.