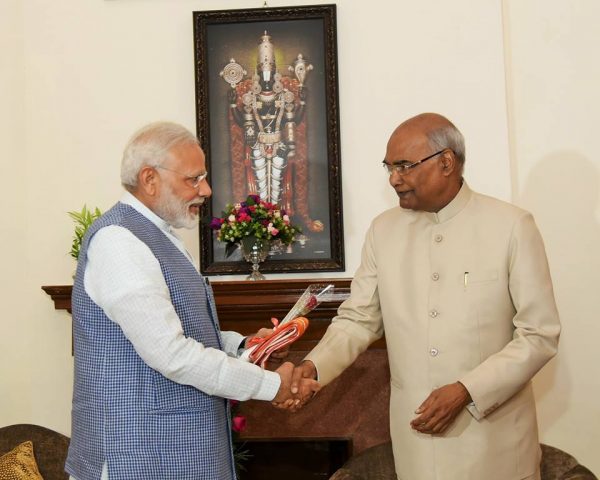 The Citizenship (Amendment) Bill, 2019 has become a law after President Ram Nath Kovind gave his approval to it late yesterday night.

The bill that was earlier passed by the lower and upper houses of the Indian parliament became an act after the President’ assent.

CAB will give citizenship to refugees from Hindu, Sikh, Buddhist, Jain, Parsi, and Christian communities that come into India from the neighboring countries of Pakistan, Afghanistan and Bangladesh.

Jaswant Singh tweeted, ” Yesterday was the Black day for Sonia Gandhi because #CitizenshipAmendmentBill was passed in Rajya Sabha. What will she define today’s day because President Ram Nath Kovind has given his assent to this bill today ?”

“The contentious Citizenship AmendmentAct2019 has now become operational with d Centre notifying it in the official gazette late night on Thursday, following the assent granted to it by  President Ram Nath Kovind. A Noose around the neck of Indian Muslims”, tweeted Jaweriya Afreen Hussaini