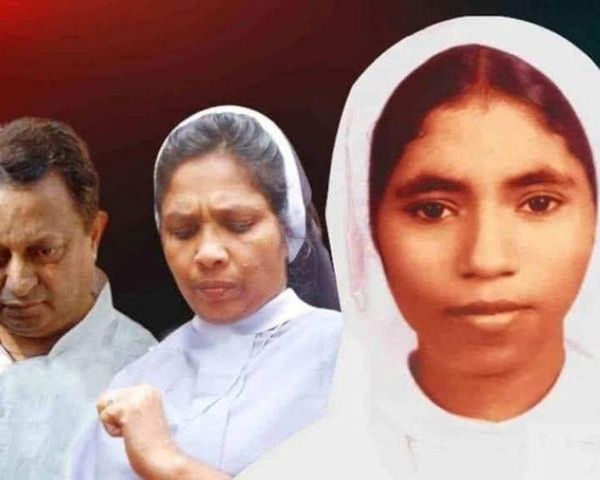 Verdict for one of the most controversial murder cases in India was given on Tuesday. In the murder of Kerala nun Sister Abhaya, a special CBI court in Thiruvananthapuram found priest Thomas Kottoor and nun Sister Sefi guilty of the crime. As Judge Sanal Kumar pronounced verdict of the investigation, one of the longest running investigations of the CBI is solved. Quantum of punishment will be delivered today.

The murder of Sister Abhaya, who was 21-years-old during time of her death took place on 27 March, 1992. Abhaya who was a student, was residing in a convent in Kottayam, Kerala. Her roommates stated that she went to take water from the fridge at around 4.15 am and then never returned. Her body was later found inside the convent well.

Abhaya was reportedly murdered by Kottoor and Sefi after she became witness to their intimate acts inside the convent. Both the accused hit Abhaya with a blunt object and threw her body into the well to cover up the crime. Habitual offender Raju, who had gone to the convent to steal, was the key witness in the case. Though most of the witnesses turned hostile over years making it hard for CBI to crack the case, Raju was the sole witness who stood by his stand. His statement was key in convicting Kottoor and Sefi.

Priest Jose Poothrukayil, who was the second accused was let off stating there were no evidences against him.

As the verdict was announced, activist Jomon Puthenpurakkal, who led campaign seeking justice for Abhaya said that law is above money and muscle power.