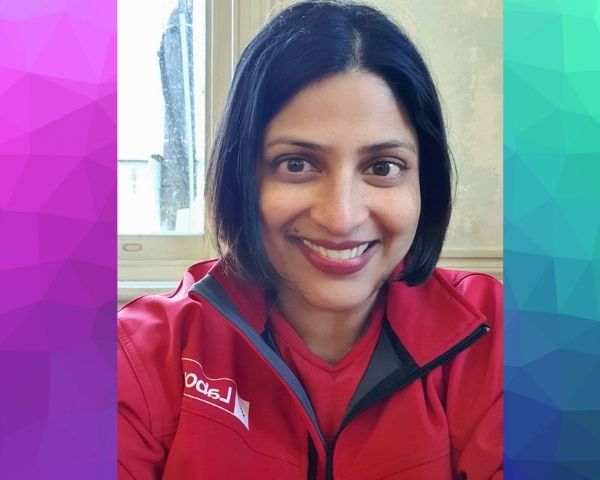 In a proud moment for India, New Zealand (NZ) gets its first Indian-origin woman as a minister. Priyanca Radhakrishnan who hails from North Paravur in Kerala is a two-time Member of Parliament and NZ left-leaning labor party leader for over 14 years. Priyanca became the minister on Monday after NZ Prime Minister Jacinda Ardern brought in five new ministers into her executive.

41-year-old Priyanca was born to R Radhakrishnan who hails from North Paravur of Ernakulam in Kerala. An IIT alumnus, Priyanca left to Singapore to pursue her higher studies and then to New Zealand where she completed a master’s degree. In the meantime, Priyanca got active in politics too. She started working as a social worker for the Indian community at Auckland. Priyanca got married to NZ citizen Richardson and settled down in the country.

When Priyanca scripted history, she was showered with love and appreciation from Indian leaders.

“It gives us immense happiness to learn that Priyanca Radhakrishnan (@priyancanzlp) became the first-ever Indian-origin minister of New Zealand. The Labour party leader has her roots in Kerala. On behalf of the people of the State, we extend our warmest greetings”, tweeted Kerala Chief Minister Pinarayi Vijayan.

“Heartiest congratulations to MP @priyancanzlp on becoming a minister in #NewZealand . Indeed a proud day for Indian diaspora! Wishing her success in her new role as a Minister”, tweeted V Muraleedharan, Union Minister of State for External Affairs & Parliamentary Affairs.