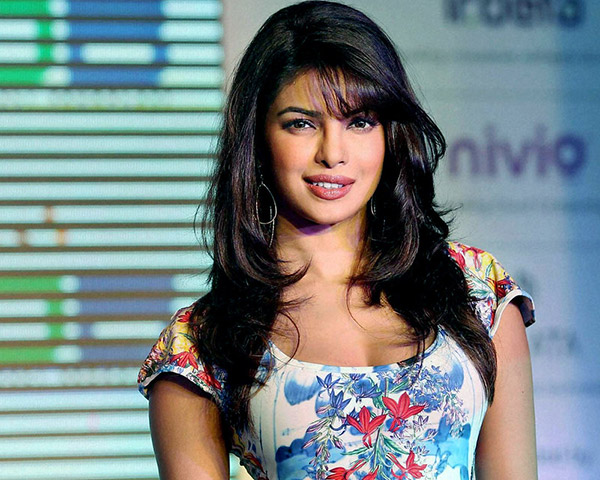 Bollywood actress Priyanka Chopra Jonas is indeed an international figure who has made her mark with her hard work and charisma. Priyanka, who is the goodwill ambassador for child rights of the United Nations Children’s Fund (UNICEF) was rewarded for her work at the 15th annual Snowfake Ball. She has been associated with charity work and social causes for the past many years. Priyanka has travelled across the world to promote awareness about child’s rights. Her latest achievement is indeed a golden feather to her cap.

I am in awe of the tireless efforts and unwavering commitment of the people who work for #UNICEF. Thank you for allowing me to be part of this journey. To serve as your Goodwill Ambassador is the privilege of my life. Special thank you to Geetanjali Master, UNICEF India, Marissa Buckanoff, my UNICEF Goodwill Ambassador Chief, Henrietta H. Fore, UNICEF Executive Director, Caryl Stern, UNICEF USA President and CEI, and Charlotte Petri Gornitzka, UNICEF Deputy Executive Director #UNICEFSnowflake Thank you to my team for your constant support- Priyank Chopra Jonas.

Images of Priyanka wearing a red dress and stunning at the event had gone viral on social media. She was accompanied by her mother Madhu Chopra to the event. Diane Von Furstenberg, a renowned fashion designer, is the one who presented Priyanka with the award. Priyanka, who has been a part of UNICEF for nearly a decade, stated that her latest achievement is truly special.

Priyanka got married to international singer Nick Jonas last year at a grand event in India. The couple were dating for over a year before tying the knot. “Priyanka Chopra wows in risqué red gown as she scoops coveted Humanitarian Award at UNICEF Snowflake Ball in NYC. Priyanka was presented with her award by Diane von Furstenberg”, tweeted Lilian Chan.