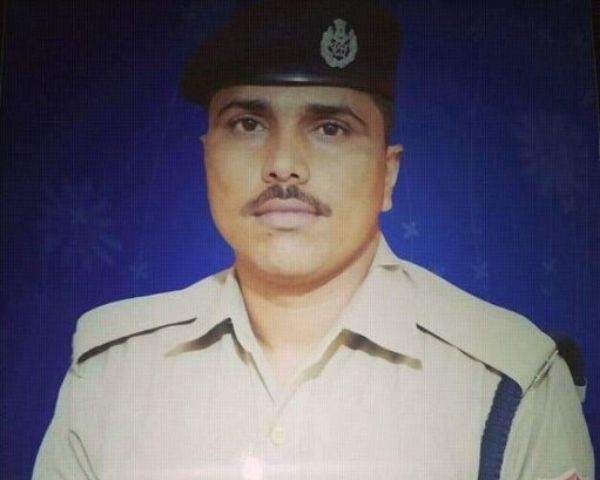 The Indian Railways policeman who ran towards a moving train coach in Bhopal to give milk for a baby has won hearts across India. The Railway Police Force (RPF) constable Inder Yadav has become the poster boy of Railways.

Union Railways Minister Piyush Goyal Constable Yadav to sprinter Usain Bolt while tweeting a video on the services provided by the Indian Railways.

The tweet read, “Rifle in one hand and milk in another – How Indian Railways left Usain Bolt behind”.

Commendable Deed by Rail Parivar: RPF Constable Inder Singh Yadav demonstrated an exemplary sense of duty when he ran behind a train to deliver milk for a 4-year-old child. Expressing pride, I have announced a cash award to honour the Good Samaritan. – Piyush Goyal, Union Minister

The baby’s mother, Shafiya Hashmi, had asked Yadav for help when the Shramik Special train, going from Karnataka to Gorakhpur, Uttar Pradesh, stopped at the Bhopal station for a few minutes. The woman said that she could not arrange milk for her daughter and was forced to feed her biscuits with water before the RPF constable came to help.But the train started moving before he could arrange milk for the three-month-old baby girl.

As Yadav realised that he was late by a few seconds, he ran fast towards the coach of the moving train, holding his service rifle in one hand and the milk packet in the other.

The entire incident was captured on CCTV and the clip was shared on social media where people praised him. The Railways minister also announced a cash reward for the policeman.