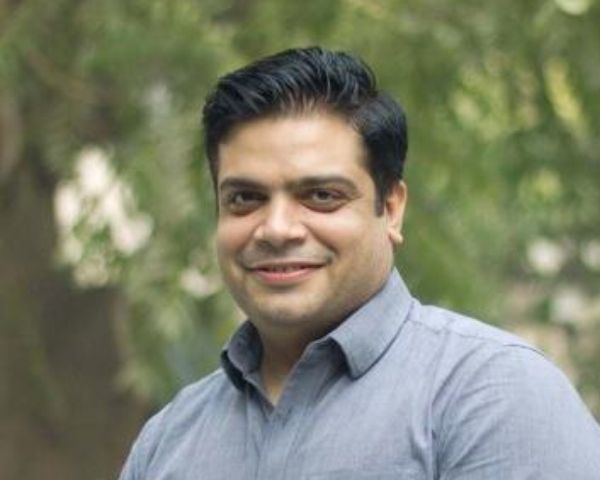 Indian Institute of Technology-Delhi alumnus Dr Piyush Chanana has won the prestigious Neilom Prize for 2019 for his work towards developing Smartcane, the electronic travel aid for people with visual impairments. Dr Chanana says a large part of the credit goes to the team that worked with him on the project for eight years.

Every year the Neilom Prize recognises the best outgoing student at the Indian Institute of Technology-Delhi (IIT-D) for his/her work in the space of assistive technology. The 2019 Neilom Prize winner is Dr Piyush Chanana, who has been with the Assistech Lab here for over eight years. He has worked extensively towards independent mobility solutions for people with visual impairments.

Dr Chanana has been awarded the prize for his work towards developing Smartcane. This is an electronic travel aid for people with vision impairments. The award also recognises Dr Chanana’s efforts in disseminating Smartcane among users in India and abroad.

The Smartcane has multiple features, including object detection in a three-meter sphere around the person using it. It’s a smart version of the cane that is widely used by visually impaired people use to navigate. It uses ultrasonic technology used in radars to identify objects and obstacles around the person. It can also detect objects above knee height, which also sets it apart from the regular cane.

Smartcane started off as a class project and it took nearly eight years of joint effort to produce an affordable device that conformed to international standards. When Dr Chanana joined IIT-D in 2012 for his Ph.D, it was in the research phase.

Over three to four months of interacting with visually impaired people, I decided to do a Ph.D in assistive technologies rather than a purely theoretical topic. There were many people in the core group who were visually impaired and they motivated us. We never thought the Smartcane was a solution that would change people. It was just a beginning to understanding the needs of the community and not a solution to everything. We saw it as a platform to understand the needs of people with vision impairments. – Dr Piyush Chanana, Winner, Neilom Prize 2019 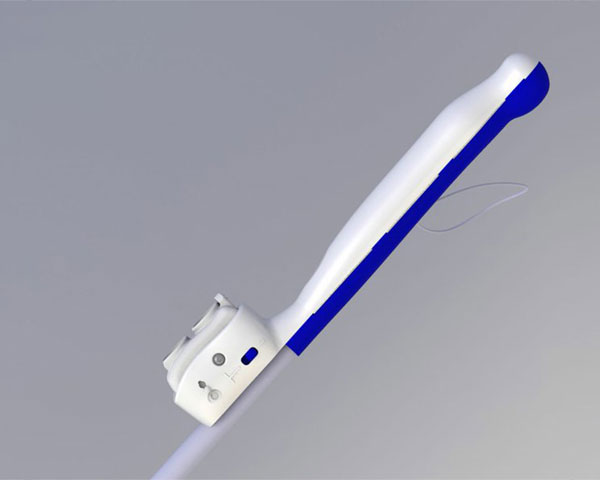 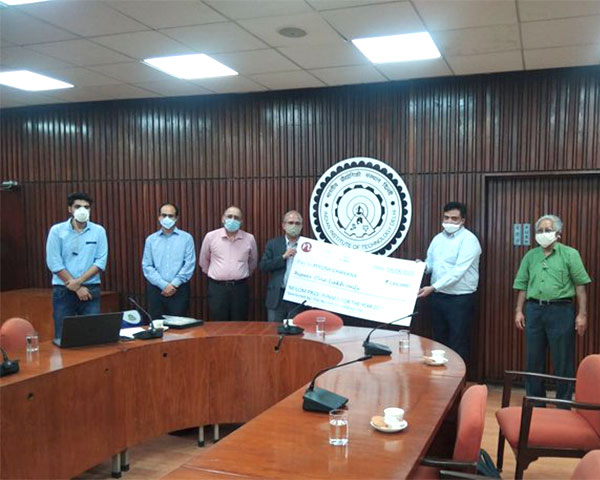 Today, this flagship innovation of the Assistech Lab has reached over 70,000 users.

“The Smartcane is licensed to Phoenix Medical Systems, Chennai and the royalty earned from the product has helped in addressing new unmet needs in the space of assistive technology”, says Prof M. Balakrishnan of IIT-Delhi, who is one of the founders of the lab.

Launching the Smartcane was just one part. “We realised that India’s challenges were much more because unlike in the West, here visually impaired people understand mobility challenges from their experiences. Even if we simplified it, it was not like people knew how to use it once it was handed over. We needed to train them in using it as well”, explains Dr Chanana.

Dr Chanana and the rest of the team spent nearly four years on the field working with various groups training the community in using the Smartcane. This led them to develop other mobility solutions. “While working on the Smartcane we realised the need for tactile diagrams so the user understood how to use the device”. This led to the start of the Raised Line Foundation, incubated in IIT-D which developed tactile math and science textbooks. Another innovation was TacRead, a refreshable braille display (RBD) that enables people with visual impairment to read digital text through a tactile interface.

Dr Chanana says winning the Neilom Prize was possible because he had the backing of the system. “All the work we do at the lab is successful because we work with the community and then roll it out. I have a small role in this award. I give credit to the team that worked with me on this for eight years”.

His current project is on navigation. “Visually impaired people face many issues on Google Maps as their landmarks are very different from that of a sighted person. The international solutions to help with navigation are not holistic. Some run full versions in the United States but not in India. We are working on that at present”.

The goal of the Neilom Prize instituted by Neilom Foundation, Maryland, US, is to inspire and empower recipients, who are Neilom Fellows, to become the leaders of tomorrow and create impactful solutions to reach humanity.

The Foundation was established by Prof. Davinder K. Anand and supports activities that improve the lives of young people working at the intersection of education and technology. “The technologies developed light a beacon of hope for the visually impaired and represent a significant step forward in helping them live a joyful life”, said Dr Anand at the award ceremony.