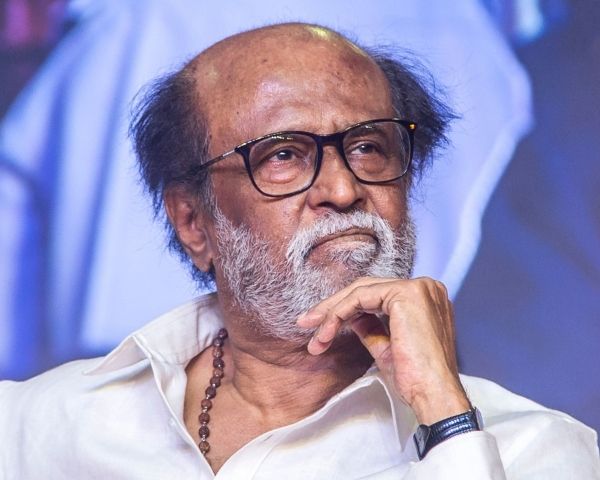 Setting aside rumors to whether Tamil superstar Rajinikanth will step foot into politics, the actor on Thursday announced that he is going to launch his own political party in January which is five months before the Tamil Nadu assembly elections. Rajini has reportedly met with other members of his party ‘Rajini Makkal Mandram’ and held discussions regarding its formation.

The 69-year-old actor who took to his social media to share details regarding launch of the party said that it is going to be ‘now or never’. He further added that they will have a corruption-free, secular, honest party that doesn’t favor any religion, caste or creed. Rajini said that he is ready to sacrifice for the people of Tamil Nadu.

After death of AIADMK leader J Jayalalithaa, there were reports that Rajinikanth will take over the party. As Rajinikanth, who is considered to be one of the biggest stars in world cinema enters politics, his fans are awaiting to see how he would make changes in the political scenario of one of the largest states in India. In October, he had taken to social media to say that he had two minds about foray into politics due to his health condition.

Though Rajinikanth originally hails from Karnataka, he rose to power and superstardom after becoming part of Tamil cinema in the early seventies.