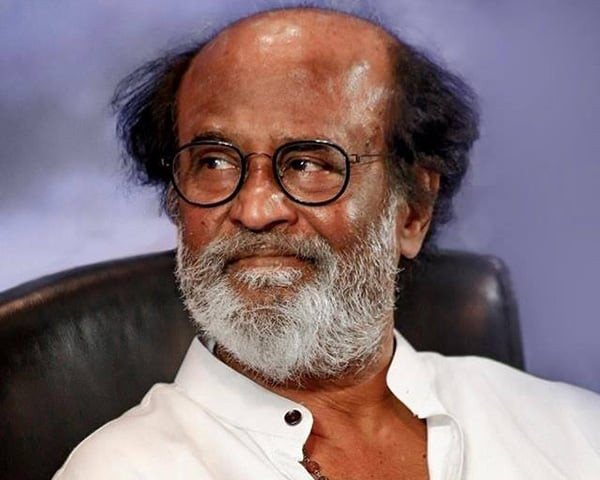 Superstar Rajinikanth has said that he may come together with actor-turned politician Kamal Haasan in future as a political ally.

“If a situation arises wherein me and Kamal have to join hands for the welfare of people of we will surely come together,” Rajinikanth said.

The two actors have worked together in many films and have known each other for over 40 years.

While Haasan has launched a political party Makkal Needhi Maiam (MNM) already, Rajinikanth has announced that he will also launch his political party to contest the state assembly elections in 2021.

Earlier Haasan had supported Rajinikanth’s comments on K Palaniswami becoming the Chief Minister of Tamil Nadu and had said:
“So, miracles will happen. It happened yesterday, it is happening today and it will happen tomorrow”. His comments were criticized by the ruling AIADMK party.

PM Modi addresses nation, warns war on Covid not over