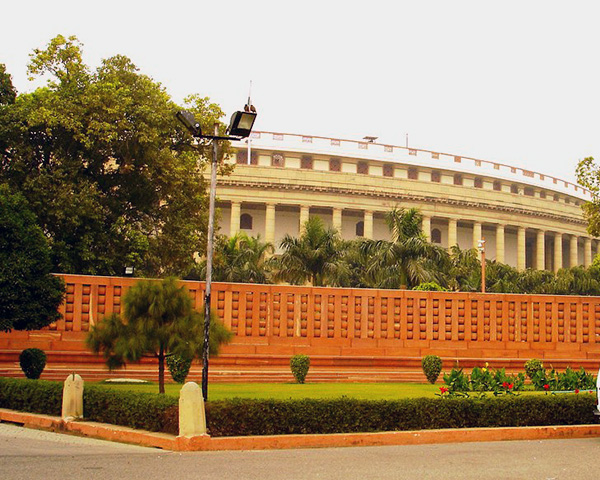 The Citizenship (Amendment) Bill, 2019 was passed by the Rajya Sabha yesterday. 125 MPs voted in favour after an eight-hour long debate and 105 votes were against the bill.

After the passage of the bill Prime Minister Narendra Modi tweeted, “A landmark day for India and our nation’s ethos of compassion and brotherhood! Glad that the #CAB2019 has been passed in the #RajyaSabha. Gratitude to all the MPs who voted in favour of the Bill. This Bill will alleviate the suffering of many who faced persecution for years.”

The ooppsition parties spoke in the upper house against the bill calling it anti secular.

Three Shiv Sena MPs walked out before voting on the Citizenship (Amendment) Bill. The Sena had voted in favour of the bill in the Lok Sabha on Monday.

Rahul Gandhi tweeted, “The CAB is a attempt by Modi-Shah Govt to ethnically cleanse the North East. It is a criminal attack on the North East, their way of life and the idea of India. I stand in solidarity with the people of the North East and am at their service.”

The Citizenship (Amendment) Bill, 2019, seeks to give citizenship to refugees coming to India that belong to the Hindu, Sikh, Buddhist, Jain, Parsi, and Christian communities and are fleeing religious persecution from Pakistan, Afghanistan and Bangladesh. The bill was earlier passed in the Lok Sabha on Monday.