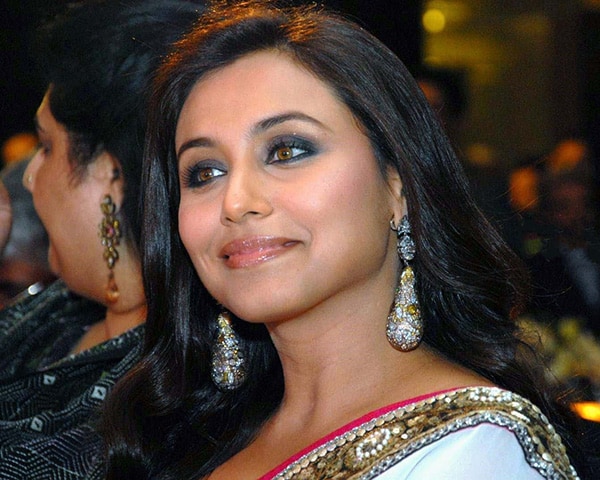 Rani Mukerji’s upcoming movie ’Mardaani 2’ has created a lot of controversy. The makers are facing criticism for the use of the city name Kotain the movie.

The trailer of Mardaani 2 was released a few days ago and showed a serial rapist and murderer based in Kota. People from Kota in Rajasthan started protesting against the use of their city’s name as the place where such crimes are shown to be taking place.

‘Mardaani 2’ director Gopi Puthran has clarified that the script is based on a true story however, it was never meant to tarnish the reputation of the city.

Puthran has said, “Kota has been used by us as the setting for this film only. We are, in no way, suggesting that such events or incidents happen in Kota and there was no intention to tarnish the reputation of the city.”

Despite the controversy, the trailer has been much liked by social media users and people are interested in watching the movie. ‘Mardaani 2’ has Rani Mukerji playing the role of a police officer who vows to catch the serial rapist.

Anmol Jamwal tweeted, “Finally a trailer that develops genuine curiosity and intrigue! Precisely what a suspense thriller requires. It seems like the creators have really up the ante after the first instalment. Can’t wait! #Mardaani2Trailer #RaniMukerji”