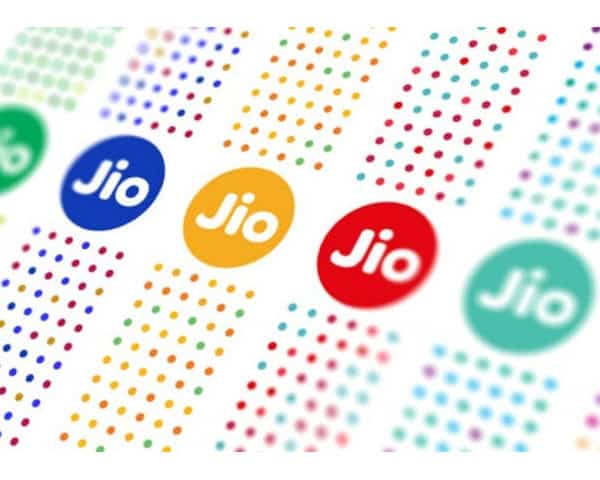 For all the outgoing calls to other mobile operators, Jio users will have to buy an additional IUC top up voucher from tomorrow onwards.

Till now users have been enjoying free unlimited voice calls within and outside the Jio network across the country, as the company had been paying the Interconnect Usage Charges- IUC from its own resources. The company has disclosed that it has paid net IUC charges of ₹13,500 crore in 3 years.

Reliance Jio has clarified that Jio to Jio calls, incoming calls, Jio to landline calls and calls made using WhatsApp or FaceTime and such other platforms will remain free.

IUC is the cost paid by a mobile telecom operator for the outgoing calls made by its customers the other operator’s users.

The current charges for IUC calls has been set at 6 paise per minute by the Telecom Regulatory Authority of India (TRAI). As per reports, TRAI is working on making the IUC zero by January 2020.

The announcement had mixed reactions from social media users.

Shalabh Kapoor tweeted, ”That’s just the beginning… Now the prices of Jio will keep on escalating and increasing. That too without improving their services.”

“Jio assured that its IUC charges willremain in effect only till the time TRAI abolishes them. The telecom regulator has said that the IUC charges will be made zero by January 1, 2020. So not a big deal I guess,” tweeted Ritesh Sharma