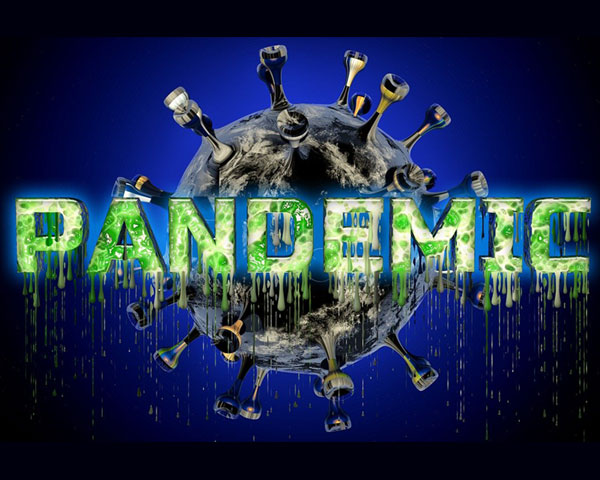 The world is currently battling deadly Coronavirus which is believed to have originated from China. Researchers in China have now discovered a new type of flu that is capable of triggering a pandemic. The flu that has been named G4 has descended from H1N1. The study was published in the United States science journal PNAS.

According to reports, the G4 strain has infected at least ten industry workers in China. All of them have been working in the swine industry and was exposed to the virus as well. But there has been confirmation that it is passed from human to human.

Researchers took nasal swabs of over 30,000 pigs in China between the years 2011 to 2018. All these pigs were inside slaughterhouses across ten Chinese provinces and in a veterinary hospital, allowing them to isolate 179 swine flu viruses. The majority were of a new kind that has been dominant among pigs since 2016.

The study was also carried out on ferrets because they experience similar symptoms to that of humans. G4 can be highly infectious. The immunity that humans have received from seasonal flu do not help in battling this latest type of swine flu.

In the year 2009, swine flu was declared as a pandemic by World Health Organization (WHO). Nearly three lakh people died and over 4 lakh were infected by the virus. The first outbreak was reported from North America.