Retail inflation rose by over 7% in December last year. This was the highest since 2014 and is mostly due to higher vegetable prices and  a rise in phone tariffs. The situation will pose a political and economic challenge to the Narendra Modi government.

The rise in inflation was cause by food prices. Food accounts for 40% of the household budget for most Indians. This grew by by 14% in December alone.

Experts say that the rising food prices will slow down the economy as more people will struggle to manage two meals a day.

Gopal Agarwal, spokesperson of Bharatiya Janata Party on economic affairs, said the government will take further policy measures depending on these figures.

The opposition Congress party has criticised the BJP’s economic policies.

BJP’s economic policies have driven India into an abyss. The government neither understands the problem nor can provide any comprehensive solution to the economic woes of the country. Inflation has skyrocketed and the common man will have to pay for this government’s incompetence. – Congress party

Communist Party of India (Marxist) leader Sitaram Yechury also criticised the government.“Food prices shoot through the roof. Industrial production stall. Joblessness at an all-time high. Making people stand in queues with documents to prove they are Indian. These are the ‘achhe din’ Modi promised in 2014”.

Treat Amphan as a national disaster: Mamata Banerjee to PM 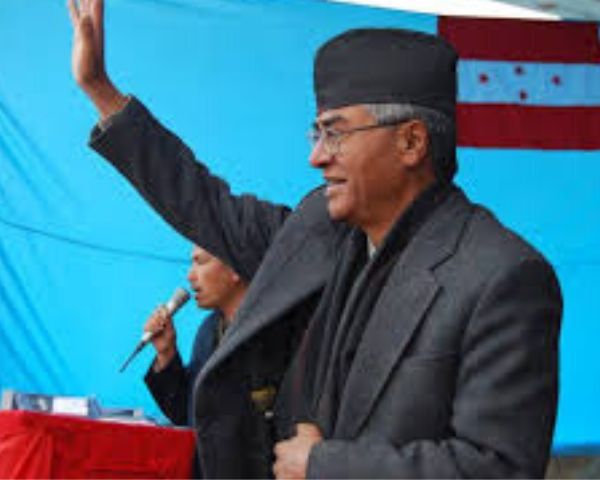