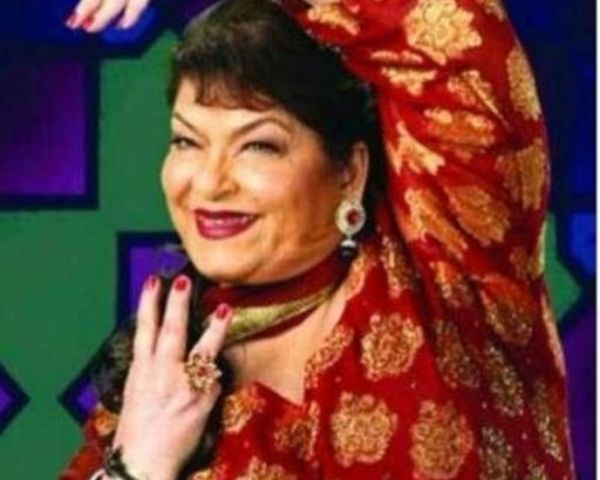 Veteran choreographer Saroj Khan died on Friday in Mumbai after she suffered a cardiac arrest. She was 71 years old. Ms Khan, a three-time National Award winner was undergoing treatment in hospital when she complained of breathing issues.

Tributes for the senior choreographer poured in from the Hindi film industry where she choreographed over 2,000 songs in a career of over 40 years.

Actor Madhuri Dixit, who worked closely with her, tweeted,”I’m devastated by the loss of my friend and guru, Saroj Khan,”. Madhuri was the star of several famous songs, choreographed by Ms Khan.

Actor Akshay Kumar condoled her death on Twitter too calling her as someone who “made dance look easy almost like anybody can dance, a huge loss for the industry.”

“Saroj Khan my beloved Masterji. #RIPSarojKhan From Music Videos to films we had a long journey together. Now you’ve left me and gone. I will do and make what we spoke about one day, my promise to you,” said film director Kunal Kohli.

Environment Minister Prakash Javadekar called her a genius.”Saroj Khan was a genius choreographer, who impressed and entertained all with her iconic work. Shocked to know about her demise. A big loss to the film industry. Condolences to her family, friends & fans. Om Shanti,” he tweeted.