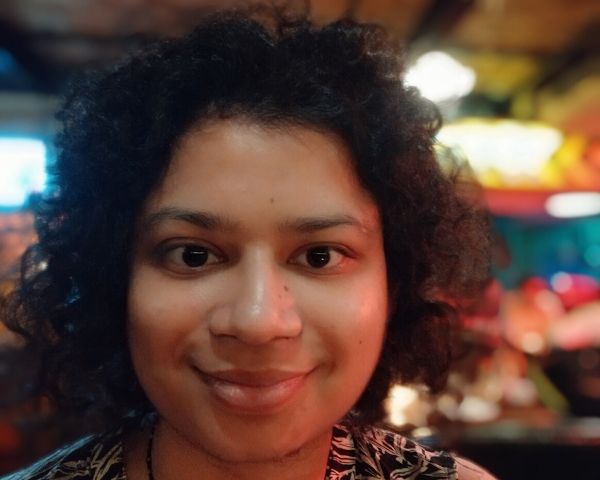 Swati Agrawal is a diversity and inclusion activist. She graduated from National Law School of India University, Bangalore. She is a Fibromyalgia and Bipolar Disorder Type-II warrior. She uses her own experiences to create more awareness about invisible illnesses and mental health.

Definition of disabilities under RPWD Act 2016

People with invisible disabilities should get recognition under the Rights of Persons with Disabilities Act. A person with a disability is defined under the Act as: “a person with long term physical, mental, intellectual or sensory impairment which, in interaction with barriers, hinders his full and effective participation in society equally with others.” This is a very progressive definition and includes all kinds of disabilities. It would have been great if we had just adopted this definition along with a 40% benchmark (this 40% benchmark is as per the current Act).

The problem is the Schedule to the Act which has listed out 21 disabilities for the purpose of many of the benefits under the Act. The Act is progressive in so far as it has expanded this list but is regressive as it leaves out many disabilities just by the fact that it needed to limit the scope of the benefits by prescribing a list. Under Section 58 of the Act, only people with these 21 disabilities can apply for the certificate of disability. This certificate is extremely important for exercising the rights under the Act.

A person with invisible disabilities also faces many barriers that impact their quality of life. There is no reason to exclude them from the benefits under the Act.

Access to accessible amenities in public spaces in India

There are lack of statistics and information about invisible disabilities. We do not know the estimate of people living with invisible disabilities in India. There is also lack of information and awareness about invisible disabilities. As often many of these disabilities do not have a blood or other lab test to confirm their diagnosis, patients struggle for years with misdiagnosis or in absence of a clear diagnosis. This problem can be mitigated if we have proper statistics, information, and awareness. This data is also important for medical research. The Washington Group has devised question sets that we should adopt in our census to get clear idea of number of persons with disabilities instead of restricting it to disabilities mentioned in the Schedule. Another important aspect is to spread awareness about the broad definition of the disability under the Act so that people come forward to identify themselves as disabled even when the Enumerator does not ask the right questions.