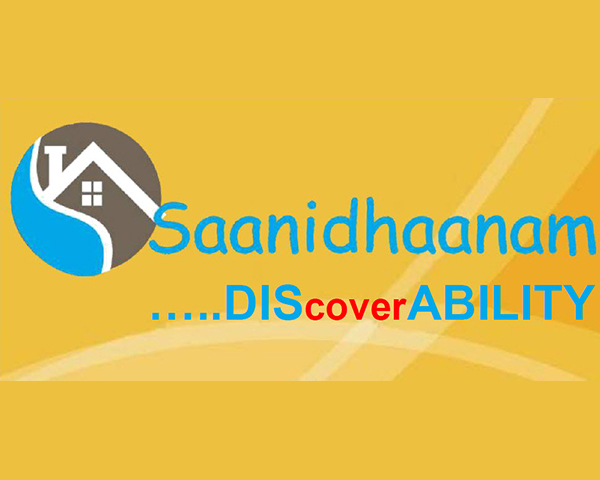 ’After my time, what will happen’? That’s a question that parents and caregivers of people with disabilities are often confronted with. Saanidhaanam, a home for disabled adults and senior citizens coming up outside Mumbai, aims to address that worry and provide a home away from home.

Shobha Sachdeva’s daughter Deepa is an entrepreneur. An independent working woman, Deepa, 36, runs a beauty parlour in Mumbai. She has cerebral palsy and uses a wheelchair and does not let that come in the way of doing the things she wants.

As her parent, Shobha wants to ensure that Deepa is provided for after her lifetime. Money alone won’t ensure that. She always looking for a safe, secure and home-like set up where Deepa would be happy and safe.

It was this quest that led her to think of founding Saanidhaanam, a home for people with physical disabilities as well as senior citizens. Shobha, in partnership with Sangita Jagitiani Vaswani and Dr Sundar Kataria decided to start the home in Palghar outside Mumbai.

I used to constantly worry about what would happen to Deepa after us. I have a colleague at ADAPT who was concerned about the needs of the elderly in this regard as well. People who don’t have children to look after them or other support. So, we joined hands with the Kataria Foundation, which is well-known for its work among the under-privileged to start Saanidhaanam. – Shobha Sachdeva, Co-founder, Saanidhaanam Home for Disabled People & Elderly

Saanidhaanam will open its doors in January 2020 to residents. Initially, there will be space for 10 people and gradually the facility will be fully opened. “60% of the residents here will be people with physical disabilities, 40% senior citizens”, says Shobha.

The home will be only for people with physical disabilities, says Shobha as there are many such facilities for people with visual impairments and intellectual disabilities. “In contrast, homes for wheelchair users barely exist because their physical needs are very high. Whatever exists is sub-standard and offers the bare minimum – food, clothing and shelter”, she says.

Saanidhaanam, which has the backing of Congress leader Priya Dutt promises to offer a home away from home – a caring, secure and accessible environment where all needs are taken care of. From therapy, to social skills to medical therapy – all needs will be provided for at this residential home.

Nisha Choudhary, a parent to an adult son with cerebral palsy, says she chose Saanidhaanam for the family-like atmosphere it promises. “It is the first of its kind where the caretaker, medical support and other facilities are all under one roof”.

A facility like this is essential in India given that unlike in the West where governments provide shelter homes for people with disabilities, there is no such arrangement here, says Jasmina Khanna, a working woman with CP. “Even the few negligible shelter homes that are existing around the country are not in good condition. Parents belonging to middle class and higher class strata find it difficult to keep their children in such homes after they are gone. Hence a good state of the art home is the need of the hour. A home where people with disability are not shunned but given compassion, love, respect and dignity”.

Shobha hopes that Saanidhaanam will inspire trust, which is paramount. “This sense of trust is important so parents have the confidence that they can leave the child with us”.