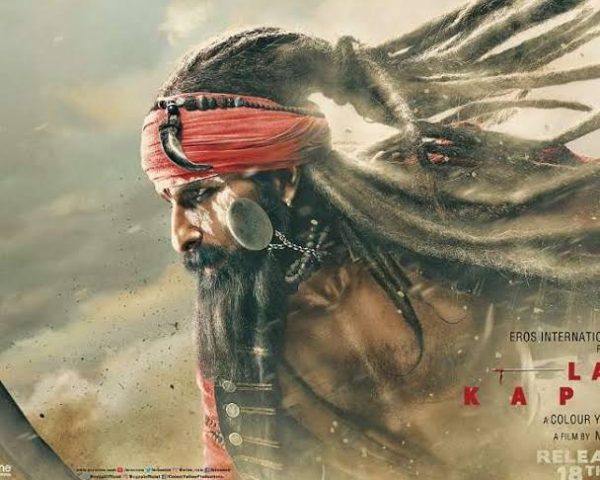 Bollywood star Saif Ali Khan’s latest movie Lal Kaptaan released on Friday but got very poor responses at the box office. Many shows across India were cancelled owing to a lack of crowd. Reportedly, the movie had a very weak script and Khan was struggling to get along in pace.

#LalKaptaan: I so wish the screenplay was crisper by cutting down atleast 20 minutes, that would have made a far better watch given the simple story line. Nevertheless, the artwork, cinematography & world building are top notch.Music & DI could have been better. Saif-Pruthvi, Twitter User.

Saif Ali Khan’s ‘avtar’ in ‘Lal Kaptaan’ was much discussed even before release of the movie. Some of them criticised that the makers copied Johnny Depp’s character Black Sparrow from Pirates of the Caribbean. Written and directed by Navdeep Singh, the movie also stars Sonakshi Sinha, Manav Vij and Zoya Hussain in other prominent roles. “A movie which disappointed us with the plot and it’s execution but impressed us with the performances of it’s actors. Definitely worth a miss!!”, tweeted WiseMovie Reviews.

The other movies that released were television star Sanaya Irani’s Ghost and P Se Pyaar F Se Farrar, both of which reportedly did not do well. Hrithik Roshan and Tiger Shroff starrer War and Priyanka Chopra starrer The Sky is Pink caught up during the weekend.