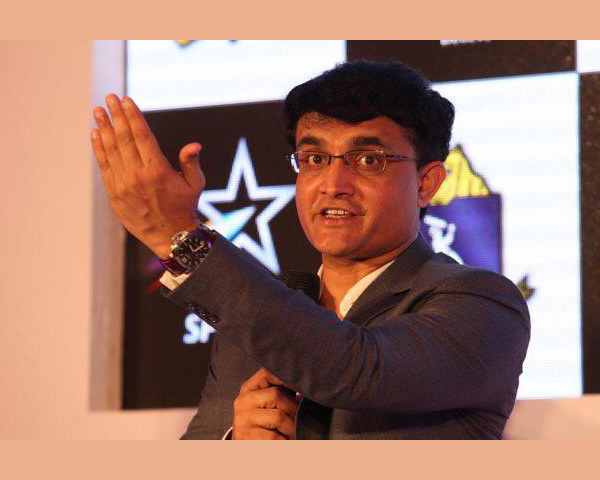 Former India cricket captain and current Indian cricket board chief Saurav Ganguly made an appeal asking the public yo keep his daughter away from political issues.

This is after his daughter Sana allegedly put up a post on the Citizenship Amendment Act (CAA). The post went viral on social media. 18-year-old Sana had quoted a portion from  Khushwant Singh’s novel The End of India. A screenshot of a part of the novel talking about fascism was put up on Instagram.

The screenshot was widely shared on various social media platforms with many praising Sana’s courage and maturity. It was seen as critical of the current political situation.

Ganguly, however took to Twitter to state that the post was not true and his daughter is too young to know anything in politics.

Please keep Sana out of all this issues .. this post is not true .. she is too young a girl to know about anything in politics. – Saurav Ganguly, President, Board of Control for Cricket in India

The CAA has attracted protests from various parts of India.