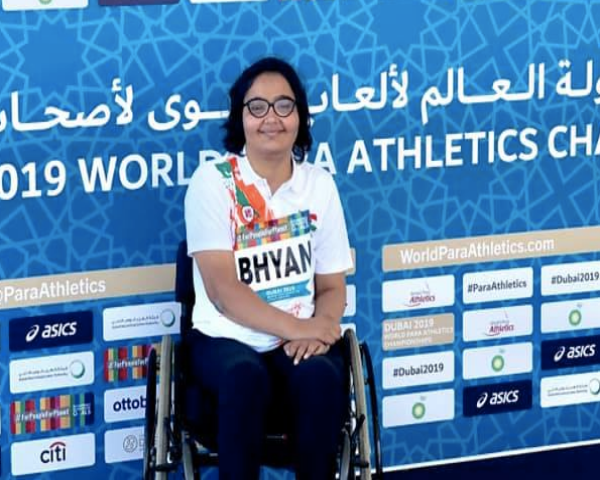 Star athlete Ekta Bhyan’s spot in the 2020 Paralympics is secure after her amazing performance in the Dubai 2019 World Para Athletics Championships. Ekta finished fourth in the club throw event and has her gaze set firmly on winning a gold.

Asia champ in club throw and discus throw Ekta Bhyan is on a roll. The Haryana civil servant faced some tough competition from Ukraine, England and Russia but held her own to win fourth place in club throw at the Dubai 2019 World Para Athletics Championships this week. The performance wins her a spot in the 2020 Paralympics.

Now my next target is to win the gold medal in Tokyo 2020. I started training for this after the Asian Para Games and have been putting in two hours of training everyday, morning and evening, along with following a healthy diet. I am training under my coach Amit Saroha. Now we will start working harder to achieve the goal. – Ekta Bhyan, Champion Para Athlete 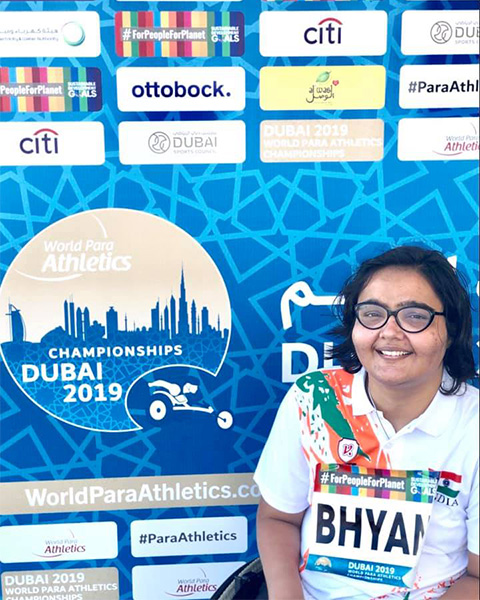 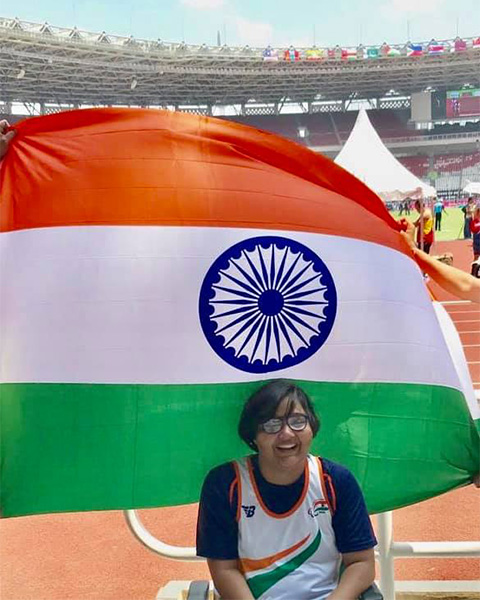 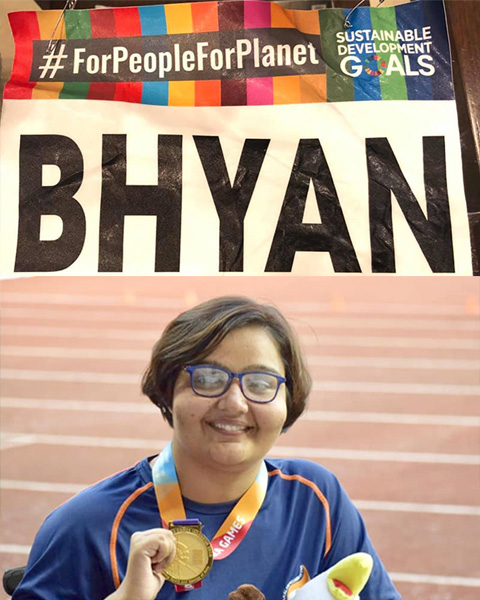 The 37-year-old champion para athlete’s sporting success is truly remarkable given that she played no sport as a child. Ekta’s hard work, disciple and drive has brought her to the pinnacle of success. 2018 was a remarkable year for her. She started the year with two gold medals in the Nationals, then won a gold in club throw and a bronze in discus throw at the World Para Athletics Grand Prix and then topped that with a gold medal in club throw at the 2018 Asian Para Games. She became the second Indian woman to win this honor in the Para Games. And not to forget the fact that she is also the first female gold medallist from the Haryana.

And to think that her involvement in sports happened entirely by chance. In 2003, Ekta met with a road accident and lost the use of her lower limbs. “My disability includes complete paralysis of lower limbs and partial paralysis of upper limbs, this medical condition is known as quadriplegia, due to spinal cord. This is one of the most severe kind of disability”, says Ekta.

Ekta started using a wheelchair and credits her recovery to the love and support of her parents. She continued with her studies, cleared the Haryana Civil Services exam and was interviewed by a newspaper. The interview was read by Arjuna-awardee Paralympian and Asian Para Games medallist Amit Kumar Saroha Like Ekta, Saroha is also a quadriplegic. He reached out to Ekta and asked her if she would be interested in taking up sports. From then on, there was no looking back.

Ekta credits her family for their support. “I believe support from my family and my hard work has brought me to this level. And I am so grateful to my parents for their consistent encouragement. Because my coach is also a player of the same sport, getting guidance from him has supported me a lot in understanding the various equipment related to sports”.