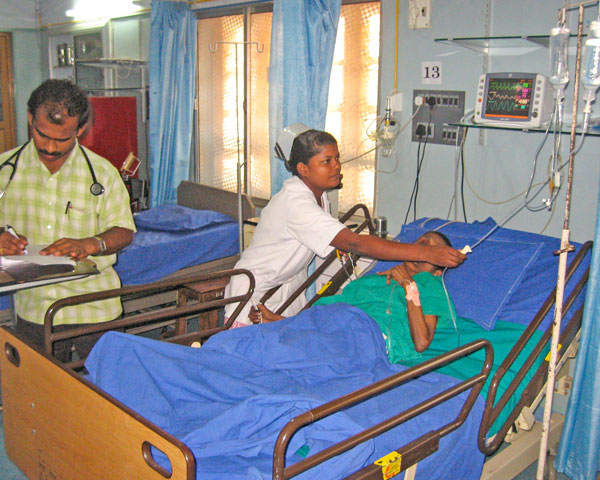 A second positive case of Coronavirus has been detected in Kerala. The patient has a history of travelling to China and has been kept in an isolation ward in a hospital. He is said to be stable and is being closely monitored. The Kerala government has raised the level of alert after the detection of the second case.

On Saturday, the state government had said that the country’s first coronavirus-infected patient, a woman who returned to Kerala from China last week, was recovering fast. She is at an isolation ward in the Thrissur medical college hospital.

Kerala has launched a massive operation and at least 1,600 people are under observation. Thirty are admitted to different hospitals. Health authorities have also alerted the Kolkata international airport, where the first patient spent four hours in transit after landing before taking a flight to Kochi.

Those quarantined will be observed for signs of the infection for two weeks by a team of doctors and staff trained at the facilities.

Over 300 people have died in the coronavirus death toll in China. More than 14,000 cases of infections have been reported.

The WHO has warned that other countries need to be prepared in the event the disease spreads among their populations.