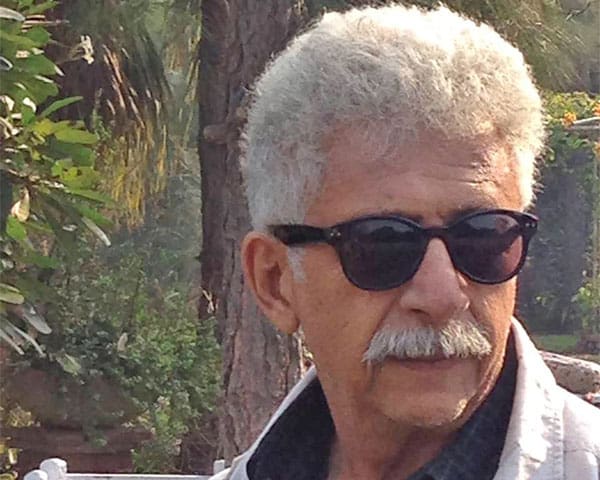 Over 180 public personalities, including actor Naseeruddin Shah and eminent historian Romila Thapar have opposed the police case filed against 49 celebrities over an open letter they had written to Prime Minister Narendra Modi three months ago.

In the letter, they have questioned how an open letter to the PM could be called sedition.

All of us, as members of the Indian cultural community, as citizens of conscience, condemn such harassment. We do more: we endorse every word of the letter our colleagues wrote to the Prime Minister, and that is why we share their letter here once again and appeal to cultural, academic and legal communities to do the same. This is why more of us will speak every day. Against mob lynching. Against the silencing of people’s voices. Against the misuse of courts to harass citizens An FIR has been lodged against 49 of our colleagues in the cultural community simply because they fulfilled their duty as respected members of civil society by expressing concern about mob lynching in our country it questioned, wondering if this does not amount to “harassment by misusing the courts to silence citizens’ voices’ – Open letter

The charges of sedition have been filed against many personalities such as filmmaker Adoor Gopalakrishnan and writer-columnist Ramchandra Guha over a letter they wrote to PM Modi in July over growing incidents of mob lynching in India.

The signatories of the new letter also include writers Ashok Vajpeyi and Jerry Pinto, academician musician TM Krishna and filmmaker-activist Saba Dewan. They have promised to continue speaking up against the silencing of “people’s voices”.

The FIR was lodged on 3 October under several sections of the Indian Penal Code, including those related to sedition, public nuisance, hurting religious feelings with an intent to provoke breach of peace. They have also been accused of “tarnishing the image of the country, undermining the impressive performance of the Prime Minister, and supporting secessionist tendencies”.

The Bihar police says there is no cause for concern regarding the complaint.

“We have taken cognisance of this matter and whatever FIR was filed, it was on the local CJM (chief Judicial Magistrate) court’s order. I can assure you that an investigation will be done as per the order, and there’s no cause of worry or panic,” said Bihar police chief Guptesvar Pandey to a TV channel.