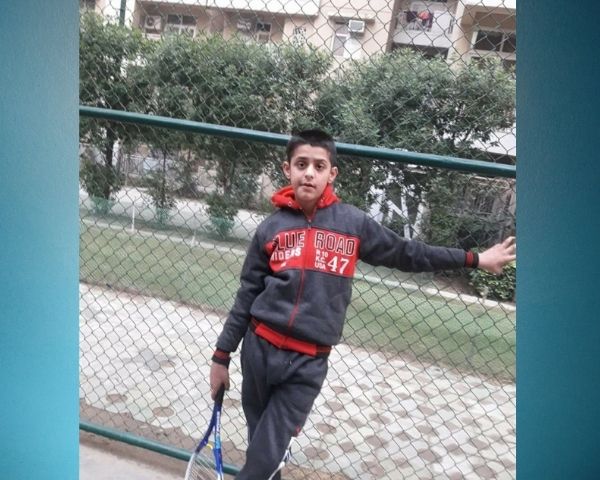 Shubh Pathak, 12 years old, is under the autism spectrum disorder. He is a multi-talented youngster who has proved his skills in skating, cycling, playing the keyboard and even cooking. Read on to know more about this powerhouse of energy.

12-year-old Shubh Pathak, a multi-talented youngster who hails from Noida, is a powerhouse of talent. He was diagnosed with autism at a young age, but Shubh has showcased his skills in many levels. He is a para-sports person who has won championships in Special Olympics for cycling and skating. A keyboard player, Shubh has proved his expertise in playing the instrument as well. Read on to know more about him.

Shubh’s mother Namrata Pathak says that her son was diagnosed with autism at the age of one and half years. Namrata noted that Shubh wasn’t verbal and was not responding to sounds either. Upon consulting doctors, Shubh was diagnosed under autism spectrum disorder. His journey towards empowerment began there as Namrata’s first step was introducing him to early intervention at a young age, one of the best decisions that she made for him. In fact, Namrata, who was living with her husband in Dubai, moved back to India to live with Shubh and her six-year-old daughter so that Shubh can get the best facilities.

“I realized that doctors or teachers can only guide you. Eventually, it is the parent who needs to help the child to become empowered. I always stood by Shubh because what we do for the child is important”, says Namrata.

Shubh is currently studying in class 7 at Cambridge Secondary school which is inclusive. He loves to attend school because other children and teachers are supportive. He is given modified question papers for exams and there is absolutely no pressure due to which Shubh is never stressed about academics.

Namrata remembers that Shubh started skating at the age of three. “His therapist told me to introduce skating to him so that he can learn to balance. As soon as he started, he became perfectly good at it. It was like a miracle because he learnt fast. It came so easy to him”, says Namrata.

She believes that skating is indeed God’s gift to her son. It was the same with cycling too as Shubh could learn it fast. He has won first in skating and second is cycling for Special Olympics.

When he is not sporting, Shubh loves cooking, especially baking which Namrata says is therapeutic. He also plays the keyboard and has won numerous prizes for it. Shubh, who is an expert in computers, has proved his skills in it as well.

“Since he is hyperactive, sports helps to calm him down”, says Namrata who believes that working with your child is the start to empowering them. “I believe every child has their own set of strengths and weaknesses. Why compare them with others? Finding out their strengths and working on it is the key”, she adds.