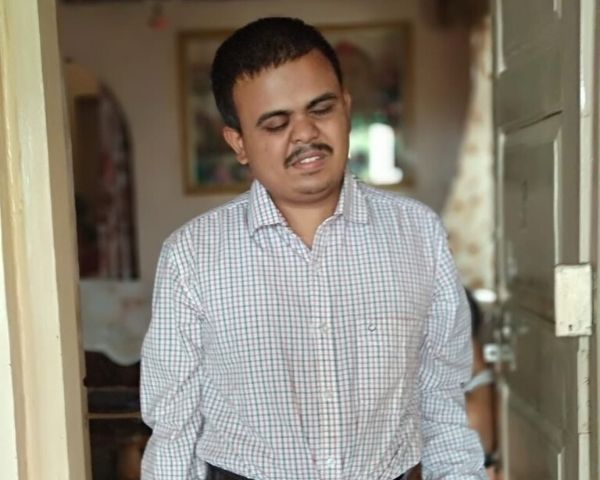 Kannada is one of the most widely spoke Dravidian languages in India and it has recently been made available as a language in the Google Text-to-Speech platform thanks to the efforts of Siddhalingeshwar Ingalagi, a Karnataka government employee. Ingalagi started a petition in 2017 campaigning for Kannada to be included.

Thank you Siddhalingeshwar Ingalagi! This 28-year-old visually impaired man’s online campaign to have Kannada included in the Google Text-to-Speech (TTS) platform paid off.

Ingalagi, a second assistant in the Rural Development and Panchayat Raj Department, Government of Karnataka, in Belgaum, lost sight completely at the age of four after a retina detachment. He is the only visually impaired person in his family and relies on Google TTS to read.

Loves to read Kannada on the phone

Ingalagi is familiar with the English language but likes to read many articles and novels in Kannada on his phone in Kannada.

There was no other Indian language on the Google TTS platform except for Hindi and Bengali three years ago. I like to read books and articles in my language. People with vision impairments use the unicode method to type text in computer and mobile. They have limited access to Kannada literature as printed material is beyond our reach and I felt this software must be available. – Siddhalingeshwar Ingalagi, Karnataka government employee

Ingalagi launched his campaign on 2 April 2017 and quickly found widespread support. “Over 3,317 people signed the petition”, he says.

In November 2019 Google added Kannada language to the TTS software. It was enabled for the general public from February 2020. Ingalagi now reads a wide range of Kannada content. “I use it to read books, PDF documents, etc”.

Google Text-to-speech is a boon for people with vision impairments as it powers applications to read text on the screen out loud. Tt can be used by:

TalkBack and select to speak accessibility applications for spoken feedback across your device.

To read Kannada you have to download the Kannada voice language pack under the Google TTS settings. Keep the Kannada language as default. If you are a visually impaired person, open Talkback.