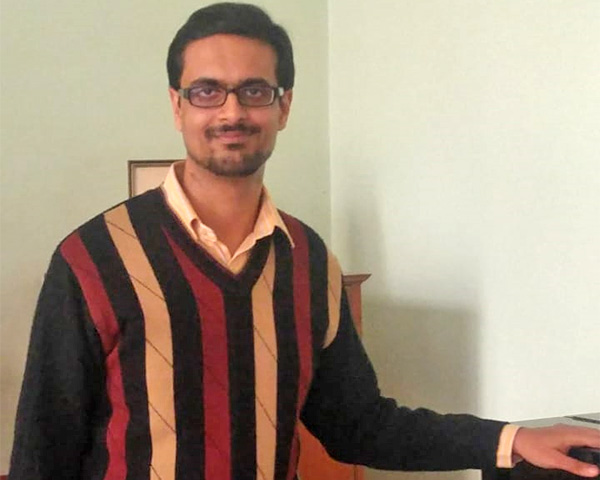 Play a song for Adwitya Bhatnagar just once and he can play back the tune instantly. 27-year-old Adwitya, who has autism, is a music teacher for children with disabilities in a Gurugram school.

Adwitya Bhatnagar was six years old when his mom Venu realized his talent for music.

“Adwitya was diagnosed with autism when he was 5-6 years old and used to go to Jo Chopra McGowan’s centre for children with special needs in Dehradun called Karuna Vihar,” recalls Venu. “He played the song Utthe sab ke kaam, dekho ram pum pum on the Casio keyboard after hearing it just once”.

Adwitya enrolled in formal music classes. Now 27 years old, he has learned Hindustani and Carnatic classical vocal music, the piano and the keyboard. “Adwitya has completed the eighth grade in piano from Trinity School in the United Kingdom, which is very tough. He hears a song just once and can play it. He is currently doing the eighth grade in keyboard”, says a proud Venu.

Adwitya has his own YouTube channel and is a music teacher for children with disabilities at Scottish International School in Gurugram.

I love teaching music to children with disabilities. They respond so well to music, especially songs from Hindi movies. They love songs from the film Mission Mangal a lot. – Adwitya Bhatnagar, Music teacher with autism 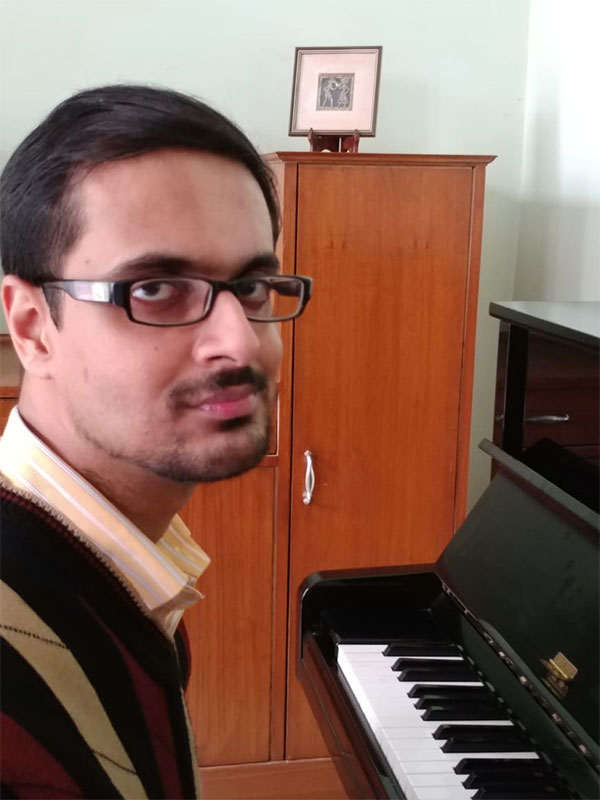 Adwitya travels to school two times a week to teach the children. “We give a lot of credit to Merry Barua from Action for Autism for encouraging him”, says Venu. “At Merry’s workshops, we learned how to work with Adwitya and support him. Merry encouraged us to support his interest in music and teach him independent living skills as well”.

Desires to be a professional musician

Adwitya travels to school on his own, does the household shopping and all bank-related work. Venu hopes to see him pursue music professionally. “His autism leaves him unable to talk about himself and communicate well, but I am glad he is able to put his skills to use as a music teacher for children with disabilities”, she says.

Bakhtavar Saini, owner of Scottish International School, and mother of Ranveer Singh Saini, the golfing champ with autism, is happy the school offers Adwitya a platform to share his talent.

“I discovered Adwitya at a World Mental Health Congress session”, says Bakhtavar. “His mother told me about his skills, and I was happy we could give him an opportunity in our school. Our school is in Gurugram and Adwitya lives in Delhi and I was concerned about his ability to commute but he manages so well”.

For Adwitya, being among children is the best part of his job as a music teacher for children with disabilities. “They are all so happy when they see me and are always eager to learn”.