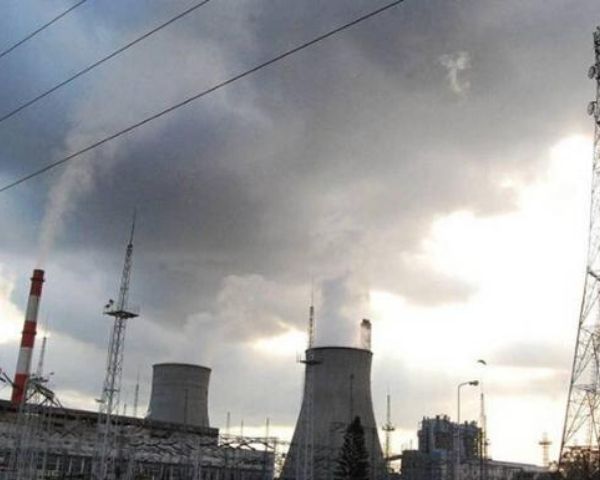 Six people were killed in a boiler explosion at a thermal power plant at Cuddalore in Tamil Nadu on Wednesday morning. This is the second boiler blast happening in a month’s time at central government owned NLC India Limited, previously known as Neyveli Lignite Corporation Ltd. More than 16 people were injured in the accident and all of them were rushed to the hospital. Most of them have suffered at least 40 percent burns. Union Home Minister Amit Shah took to Twitter to to express his condolences.

Anguished to learn about the loss of lives due to a blast at Neyveli power plant boiler in Tamil Nadu. Have spoken to @CMOTamilNadu and assured all possible help. @CISFHQrs is already on the spot to assist the relief work. Praying for the earliest recovery of those injured- Amit Shah, Union Home Minister

The contractual workers were aged between 26 and 42 years. Reportedly, the boiler plant was not working during time of explosion. Hence, the exact reason for the explosion is yet to be known.

Last May, eight workers from the plant had suffered injuries after one of the boilers exploded. There were regular and contractual workers in it.

Many prominent people took to their social media to pass condolences at those who lost their lives and the others who were injured.

“Distressed to hear about the Neyveli Boiler Blast in Tamil Nadu. Praying for the safety and well being of all, my thoughts are with the bereaved families”, tweeted Union Minister Piyush Goyal.

“So Sad to learn that 6 workers of #NLCIL. It has been charred to death in a boiler blast. Further 20 have been critically injured. Death toll likely to increase. #VCK demands 1 crore compensation to kin of the deceased, and 25-50 lakhs for the injured”, tweeted Thol Thirumalavan, President, Viduthalai Chiruthaigal Katchi party.