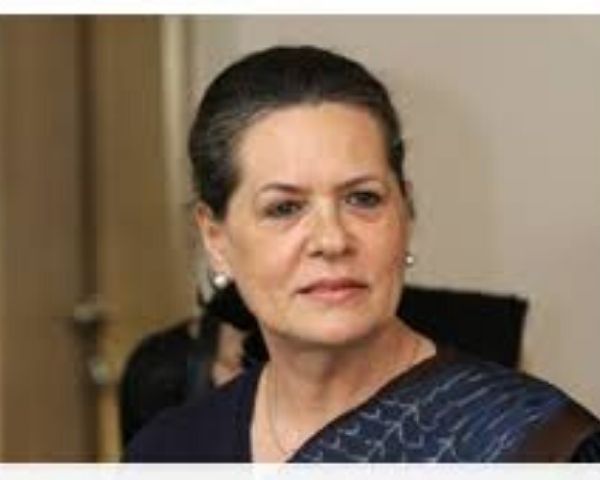 Sonia Gandhi will remain Congress party president for the moment. This was the decision taken at the end of a seven-hour meeting of the Congress Working Committee (CWC).

73-year-old Mrs Gandhi announced that she wanted to be relieved of the job and the party should start looking for her replacement. This was after a letter was written by 23 top leaders calling for “a full-time, visible leadership”. Mrs Gandhi said she was not upset by the letter and bore no ill-will towards anyone. “I am hurt but they are my colleagues, bygones are bygones, let us work together,” she said, ending the CWC meeting.

Rahul Gandhi hit out at the leaders who wrote the letter and questioned the move at a time when the Congress was at its weakest and the Congress president was unwell.There were also reports that Rahul Gandhi had also accused the letter-writers of siding with the BJP. This led to a backlash with leaders like Kapil Sibal, who is one of the letter writers, targeting Rahul. He later deleted the tweet.

Former prime minister Manmohan Singh criticised the letter and the leak. According to reports, the letter writers tried to meet Mrs Gandhi before the meeting, but she refused.

With Mrs Gandhi reportedly firm on quitting, there are reports that a meeting will be held to find a successor.

“Gandhi-Nehru family’s existence is in crisis; their political dominance is over. Congress is finished. So who stays in what position hardly matters now. Congress should return to Gandhi, the real ‘swadeshi’ Gandhi without any foreign element,” she told the media.