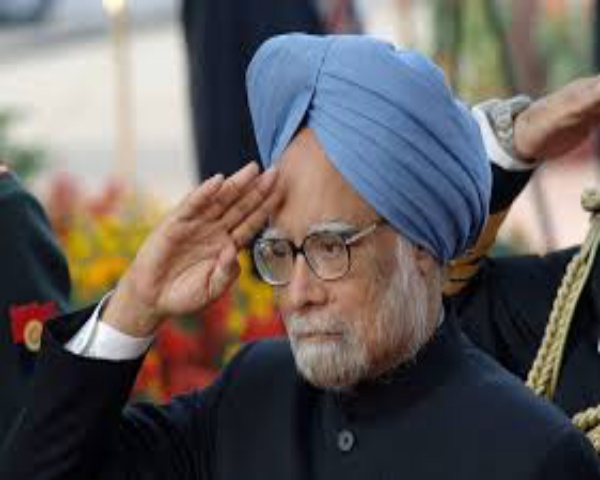 Former Prime Minister Manmohan Singh has called the state of India’s economy a mater of concern. He called the weakening economy a “reflection of the state of its society”. Dr Singh said that consistent, steady growth is possible only if the Centre realises that social harmony and progress go hand in hand.

The state of our economy is deeply worrying, but I will argue how the state of our society is even more worrisome. The state of an economy is a reflection of its society, and our social fabric of trust and confidence is now torn and ruptured. – Manmohan Singh, Former Prime Minister of India

The comments come soon after official figures showed that India’s gross domestic product (GDP) has fallen to 4.5% in the July-September quarter. This is the lowest it has been since 2013.

Dr Singh was speaking at a national conclave on the economy in New Delhi. He said that the government can bring India back on the road to progress only by changing the climate of society “from one of fear to that of confidence”. “Only then can we start growing at 8% per annum again. Merely changing economic policies will not help revive the economy,” he said.

Dr Singh is credited with opening the Indian economy nearly 30 years ago. He said that it was clear India was going through a bad phase.

“The GDP figures..are unacceptable for a country that aspires to grow at 8-9% and urged the BJP to bring India back to being a harmonious society.