Diagnosed with autism at a young age, Malayalam singer Sukesh Kuttan’s path to success is inspiring 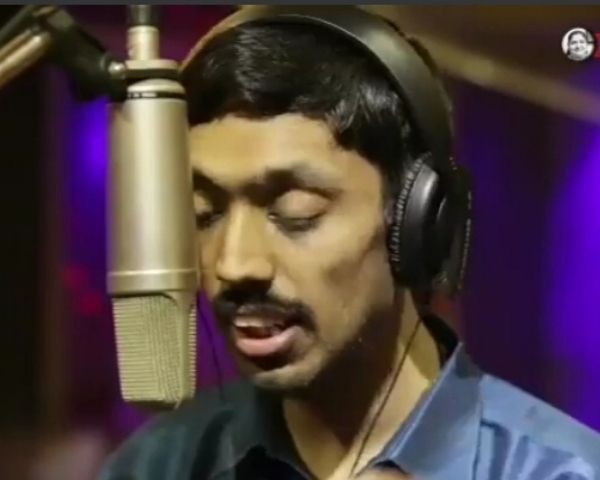 32 year old Sukesh Kuttan from Kerala is a renowned singer. He was diagnosed with autism at a young age. Sukesh is a known face to Malaylis through the reality show Idea Star Singer Season 6 where he was one amongst the contestants. Sukesh’s parents Smitha and Kuttan are his biggest supporters. His journey towards empowerment is inspiring.

Malayalis who have watched the Season 6 of reality show Idea Star Singer wouldn’t have missed singer Sukesh Kuttan’s lovely performances. This 32 year old, who is living with his family at Palakkad in Kerala, is a renowned singer who was diagnosed with autism at a young age. But a disability could not deter Sukesh’s spirits or passion for music. With the support of his family, he has soared big heights already. Apart from being a renowned face in Kerala through a reality show, Sukesh has sung with many popular singers across the state.

Growing up in the Gulf

Sukesh’s mother Smitha and father Kuttan have always stood by their eldest son in realizing his dreams. The family was living in Bahrain during Sukesh’s growing up years. Though his developmental milestones were perfect, Smitha noticed that Sukesh was not speaking or communicating well. Since Kuttan leaves for work early and comes home late, Smitha was quite unaware on what needs to be done to help her son.

Smitha used to play a lot of Malayalam songs while at home. That was her way of dealing with missing her hometown in Kerala.

Sukesh used to hear all the songs that I play at home. My brother Manoj was a singer and most of my family members are into music in some way or the other. Sukesh was always inclined to music from a young age. But his speech was not perfect. It was one of my cousins who suggested to me to take Sukesh to Vellore Medical College for a diagnosis. When the doctors told me that he has autism, I was shocked and shattered- Smitha, Sukesh’s mother.

Smitha and Sukesh stayed at Vellore for over three months where he was given basic training. “Being there for a while helped both me and Sukesh in many ways”, says Smitha.

The family later moved to Dubai for some time before returning back to Palakkad to settle down in their hometown.

From a very young age, Sukesh proved that he was a good singer. He was trained in music from class 8. Since Sukesh was attending a special school during that time, he used to learn to play the key-board as well.

Sukesh used to regularly attend competitions in Dubai and won numerous prizes too. While participating in a show, a few judges suggested him for the Malayalam reality show ‘Idea Star Singer’ that was aired in Asianet channel in the year 2011. With his exceptional singing skills, getting an entry into the show was not a hard task for Sukesh.

“The crew at Asianet was extremely understanding. Some days, Sukesh just wouldn’t sing due to his behavioral issues even though he is supposed to be on stage. They used to give him special timings. Even the other participants were good to Sukesh. So for him, Asianet was more like a family. I remember he never used to let us watch any other channel other than Asianet for a few years”, says Smitha.

Foray into the world of music

The reality show provided Sukesh a huge platform. He started being noticed worldwide amongst the Malayali community. Even today, he gets invitations to sing for many shows. One of his biggest supporters is renowned singer KS Chithra who was one amongst the judges for the reality show. She has shared Sukesh’s music videos on her social media pages too.

She constantly urges him to bring out his best and has offered many platforms for Sukesh to showcase his skills. Last year, Sukesh and Smitha appeared as the guests for Asianet reality show Comedy Stars. Sukesh sang a few evergreen Malayalam songs for his fans at the show.

“Parents must understand that all children are not the same. So it is important to understand their interests and help them in developing it. Take your children outdoors and let them be part of all your family functions. Sukesh is unpredictable due to his behavioral issues. So we are unable to fully commit to music shows because sometimes he just won’t be able to sing. There are many difficulties that we face. But his love for music is endless”, says Smitha. 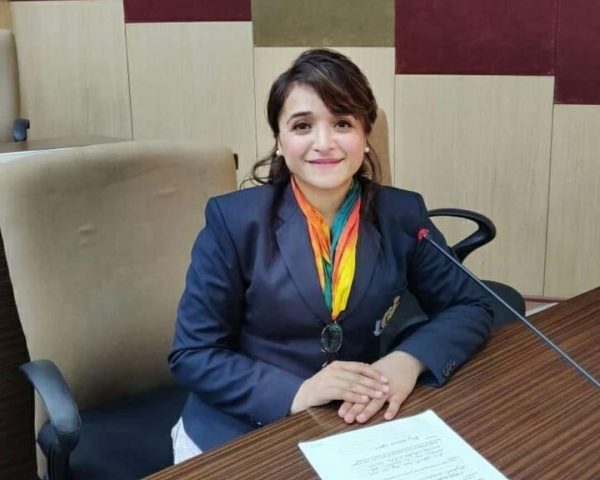 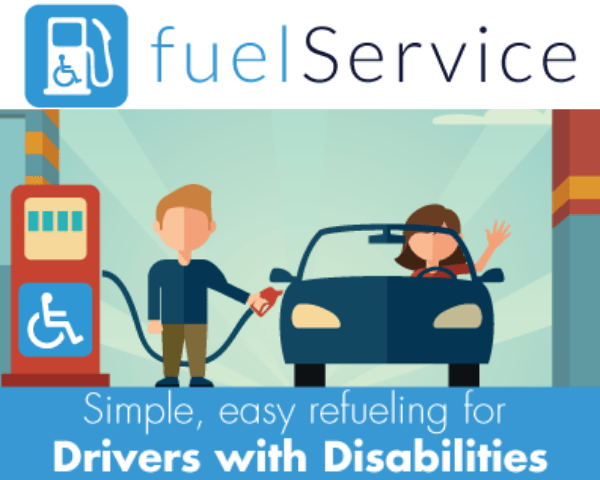