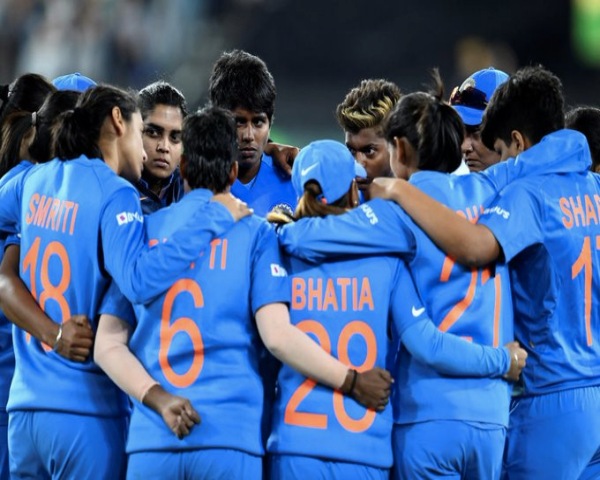 Current and former cricketers came out in support of the Indian women’s cricket team after their massive loss by 85 runs to Australia in the finals of the Women’s T20 World Cup in Melbourne.

Australia showed itself to be a far superior side in all departments and clinched its fifth T20 World Cup title.

Among the first to tweet a message of support was former West Indian cricketer Sir Viv Richards. He said, “Never be let down. You have been amazing throughout and you’ll shall have the trophy at your hand one day. Keep believing!”

Former Indian cricketer VVS Laxman congratulated the Australian team and said, “Congratulations Australia on winning the T20 World Cup, to the Indian team, we all are very proud of your achievement. Really enjoyed the way you all played throughout the tournament. Good luck for your future matches”.

Till a few years ago, nobody could have imagined that a billion eyes would be glued to Women’s Cricket World Cup. Cups will come & go, but today is a victory for each & every INDIAN GIRL who dared to defy odds & societal barriers! Congrats to Australia! – Gautam Gambhir, Cricketer-turned-politician

“I know how tough it is to be so close to that World Cup & not win it. But chin up, girls! It’s not about the result, but about the generation you’ve inspired. You had a campaign you can be very proud of! Also congratulations Australia, a much deserved win,” tweeted former Indian cricketer Mohammad Kaif. Cricket legend Sachin Tendulkar added, “Congratulations to Australia for winning the @T20WorldCup. It was a tough day for #TeamIndia. Our team is young and will grow into a solid unit. You have inspired many across the globe. We are proud of you. Keep working hard and never lose hope. It will happen one day”.