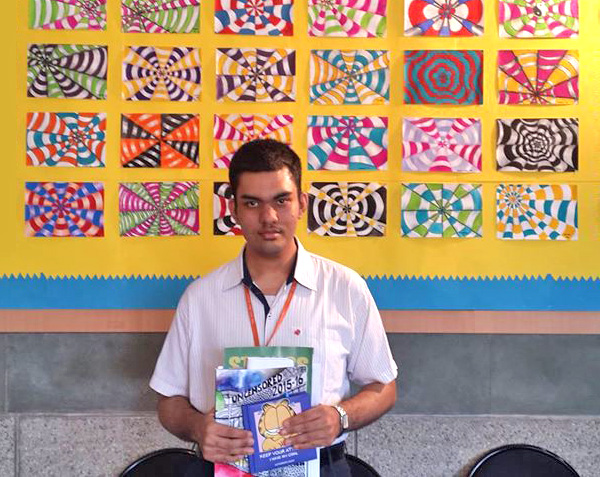 Today, in our #SupportAutismAwareness campaign, we feature 24-year-Ujjwal Sharma and his parents Kavita Sharma and Dr Navin Sharma from Bengaluru. Ujjwal who works as a freelance graphic designer, is an arts enthusiast. The family stayed together and worked together to ensure that Ujjwal lives a positive and happy life.

Twenty-four-year old Ujjwal Sharma is a powerhouse of talents and all things positive. This youngster was diagnosed with autism at a very young age. But he has beaten his disability to excel in the field of arts and graphic designing too. Today, Ujjwal, who lives with his parents in Bengaluru, works as a freelance graphic designer. He has hands full of activities. With the support of his parents, Ujjwal is gearing up to soar bigger heights.

An early diagnosis of autism

Ujjwal was the second child of Kavita Sharma and Dr Navin Sharma. Their elder son who was also diagnosed under the autism spectrum disorder, passed away a few years back. When Ujjwal showed symptoms of autism, the couple knew exactly what to do without any further delay.

I started noticing autism symptoms when he was around one month old. Ujjwal was sensitive to sounds and touch. It was also difficult to console him. So I kept telling my paediatrician about this and so they asked me to do a diagnosis. Gradually, he started showing slower developmental milestones and had convulsions as well. Since my elder son was also under autism spectrum, I decided Ujjwal must undergo a diagnosis soon- Kavita Sharma, Ujjwal’s mother.

Like every other parents, Kavita and Dr Navin were shattered. But they gathered all the broken pieces to start anew and afresh.

Ujjwal was admitted to a regular school when he was around two years old. But when he was promoted to class 3, Kavita had to withdraw him from the school because he had issues with teachers and couldn’t cope up with academics. After that, Ujjwal underwent remedial teaching. He returned back to normal school where he spent another two years. “But things were only getting difficult. We were changing cities too. That time, we were in Bengaluru. That is how Ujjwal started going to the Spastics Society of Karnataka”.

Ujjwal completed his class 10 and 12 through NIOS without the help of a scribe.

Kavita noticed that Ujjwal was interested in construction sites, machines etc. He was also an arts enthusiast. “He learnt how to draw on his own. I wanted to channelize his strengths and interests to his livelihood”, say Kavita.

During that time, the Spastics Society was holding a course on graphic designing for children. Ujjwal successfully underwent the course. “I had no idea about multimedia. I asked the trainer if Ujjwal can succeed in it and he was positive. Ujjwal is great in copying and has good imitation skills and imitation is the key to learning”, says Kavita.

Ujjwal later completed a six month course in graphic designing. Currently, he is exploring newer avenues. He has done works for many people. He even did the graphics for three books and got paid for it as well. Kavita and Ujjwal works together to bring out the best in him.

Ujjwal is also a tabla player and music enthusiast too.

“Most of the parents are perturbed when they know of their child’s disability. It was the same for us too. But it is the duty of parents to accept their child and make people around them aware of what autism is. The family and child must work together”, says Kavita. 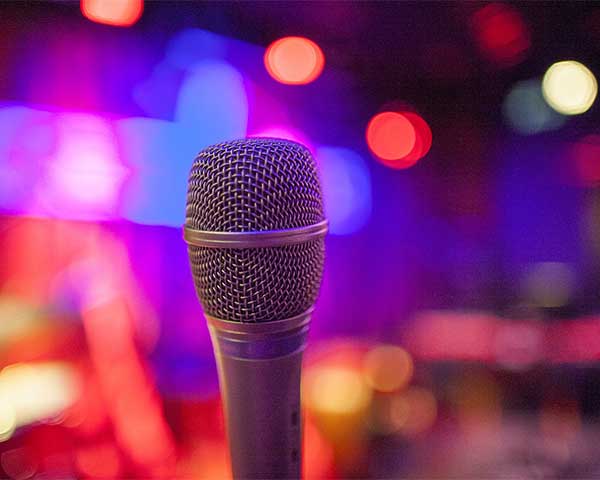