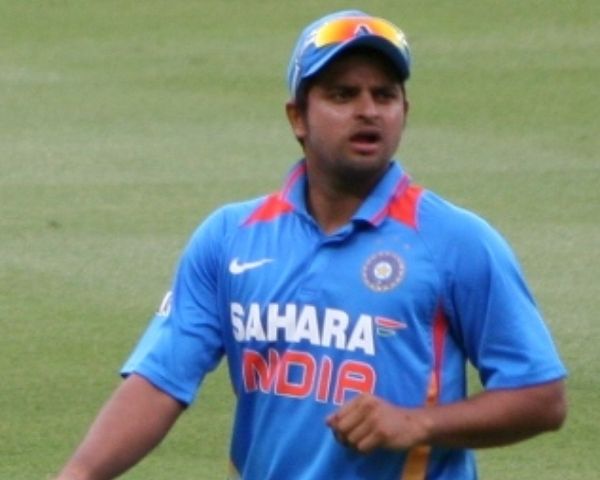 Three days after he pulled out of IPL 2020, cricketer Suresh Raina has issued an appeal to the Punjab government. He asked the government to help bring to justice the men who attacked his family.

Raina’s uncle and other relatives were killed in a brutal attack by armed robbers in a town in Punjab’s Pathankot district on 19 August.

In a series of tweets, Raina said, “What happened to my family is Punjab was beyond horrible. My uncle was slaughtered to death, my bua (father’s sister) and both my cousins had severe injuries. Unfortunately my cousin also passed away last night after battling for life for days. My bua is still very very critical and is on life support. Till date we don’t know what exactly had happened that night and who did this. I request Punjab Police to look into this matter. We at least deserve to know who did this heinous act to them. Those criminals should not be spared to commit more crimes”.

A group of four members of the notorious Kale Kachhewala gang had attacked the family while they were asleep on the terrace of their residence, said the police. Raina’s uncle, Ashok Kumar, a government contractor, sustained serious head injuries during the assault. He passed away later that night.

His 80-year-old mother, wife and sons also suffered injuries. One of his sons later died.

Earlier, Chennai Super Kings CEO KS Viswanathan was quoted as saying in a tweet, “Suresh Raina has returned to India for personal reasons and will be unavailable for the remainder of the IPL season. Chennai Super Kings offers complete support to Suresh and his family during this time.”