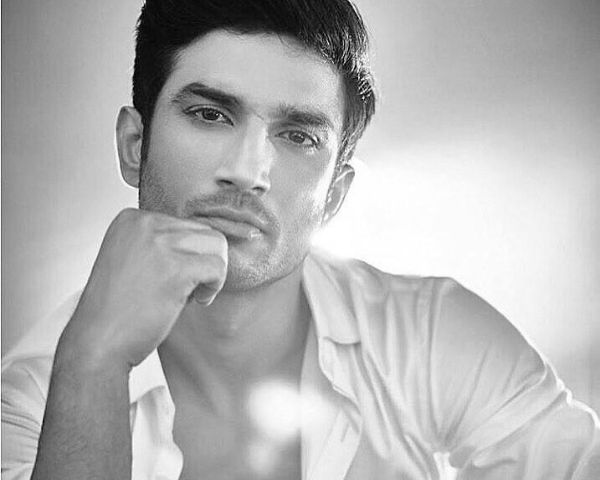 The All India Institute of Medical Sciences (AIIMS) medical board’s ruling on actor Sushant Singh Rajput‘s death vindicated the stand taken by the Mumbai Police. The city police had always held that the actor died by suicide and there was no foul play. This has been upheld by the AIIMS as well.

“We always knew what the reality was,” said Mumbai Police Chief Parambir Singh to the media. AIIMS has told the Central Bureau of Investigation (BI) there is no evidence the 34-year-old movie star was murdered, which rules out theories of poisoning and strangling floated by his family and their lawyer.

Sushant Singh Rajput was found dead on 14 June in his Mumbai apartment. The Mumbai police, based on the autopsy, had been investigating it as a suicide. But allegations from his family and speculation on social media and channels raised questions.

“We have always maintained that ours was a professional investigation. The post-mortem was conducted professionally. When the Supreme Court asked us to submit our report, we had. The court had found no fault when it received our confidential report,” said Singh.