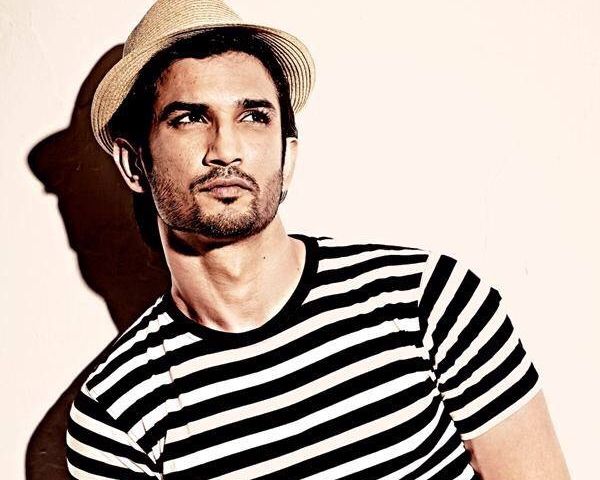 The death of 34 year old actor Sushant Singh Rajput had sent shock waves across the country. The actor who was amongst the top most ones in Bollywood died by suicide at his Mumbai apartment last Sunday. Sushant was given a final send-off on Thursday after his ashes were immersed in River Ganga at his hometown in Patna. His last rites were also performed on Thursday afternoon. His family including father and sisters were present. His mother had passed away many years ago, a loss which had affected the actor a lot.

Sushant, who appeared primarily in TV shows shot to fame after playing lead roles in a few Bollywood movies. ‘MS Dhoni: The Untold Story’, ‘Shuddh Desi Romance’ and ‘Detective Byomkesh Bakshy’ are some of the movies that his fans would definitely remember him for!

According to reports, the actor was undergoing treatment for depression. Tough competition in the industry and less work due to lockdown were some of the main reasons. He had lost nearly six movies in the past couple of months. His upcoming movie ‘Dil Bechara’ was shelved temporarily due to the lockdown. The police are yet to find out what the actor was really going through that made him take the extreme step.

Sushant’s funeral was already held at Pawan Hans Crematorium in Mumbai a day after his death. It was attended by actors like Sharddha Kapoor and Kriti Sanon, who was Sushant’s rumoured girlfriend for a few years.